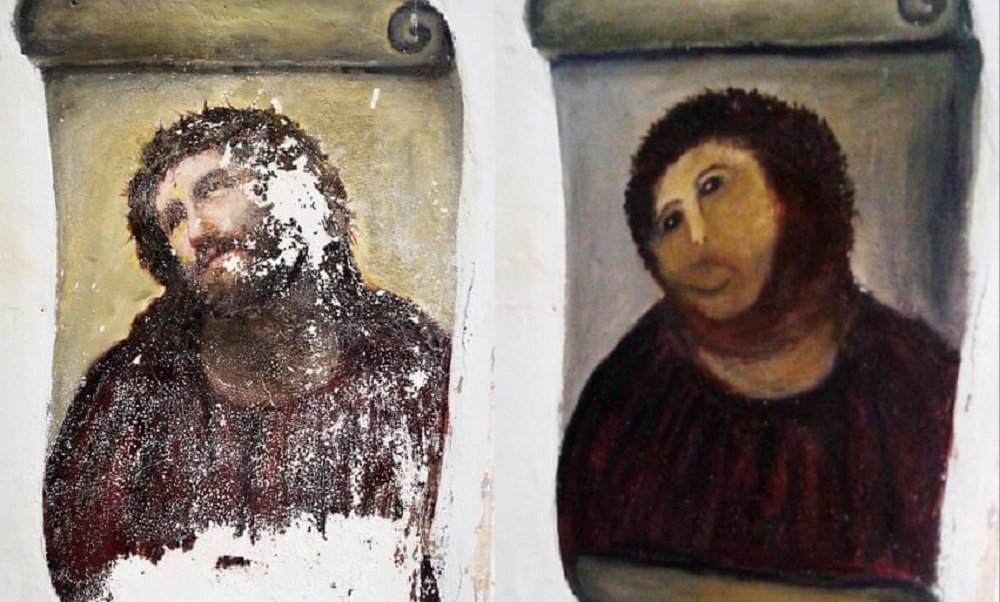 One good turn deserves another

For the past three years, I’ve posted the nominees for Destructoid’s annual Best Remaster/Remake award of the given year. While it’s fair to suggest that the category is hardly considered a “leading” topic in the annual GOTY discourse, it’s not without its charm, having seen some solid winners in its past.

2020 is a little different. 2020 was a year where the general run of up-scaled and re-tweaked classics was replaced by a selection of varied, creative, and both conceptually and critically adored re-imaginings of some of the industry’s most fondly-remembered titles. The year saw the return of several PlayStation paragons, a selection of tightly-held PC favorites, and one of the greatest PS3 titles of all-time. All of these titles paid respect to the past, while using today’s technology and contemporary design culture to offer modern experiences to both new audiences and those of us with older souls.

As such, this year’s Remaster/Remake category not only features a selection of truly excellent titles, but it is actually one of the premier – and most hotly contested – awards of this 2020’s Game of the Year discourse. I guess you can teach an old dog new tricks.

These are the nominees for Destructoid’s Best Remaster/Remake of 2020:

Filed under... #Game of the Year#Remaster#Xbox Series X