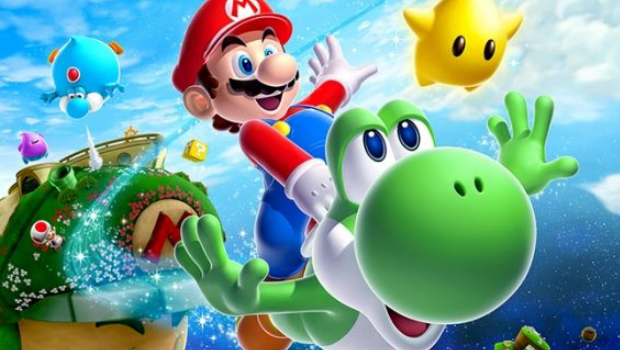 Nintendo has revealed that it tested the possibility of releasing Super Mario Galaxy 2 on the 3DS, but had to nix any potential plans due to it being far too difficult to enjoy. According to the company, Galaxy 2‘s graphics made Mario look like a “speck” on the 3DS screen, but it did help inform the development of Super Mario 3D Land.

“When we started developing [Super Mario 3D Land], we displayed Super Mario Galaxy 2 on a small TV monitor and found that Mario looked like a speck and that the game was difficult to play,” said 3D Land director Koichi Hayashida. “This led us to look into the camera and terrain types that would be conducive to playing on a portable screen with a relatively large Mario. If we were making a console game, from the very start, we wouldn’t have been thinking about any of those things, and I think the game would have probably been a lot different.”

While I’d love Super Mario Galaxy or its sequel in a handheld capacity, I imagine it would need a lot of serious retooling in order to work. That’s okay though, because it is on the Wii and we have a pretty damn good Mario on the 3DS. Can’t argue with that!

Bridging the Gap Between 2D and 3D Mario [IGN]