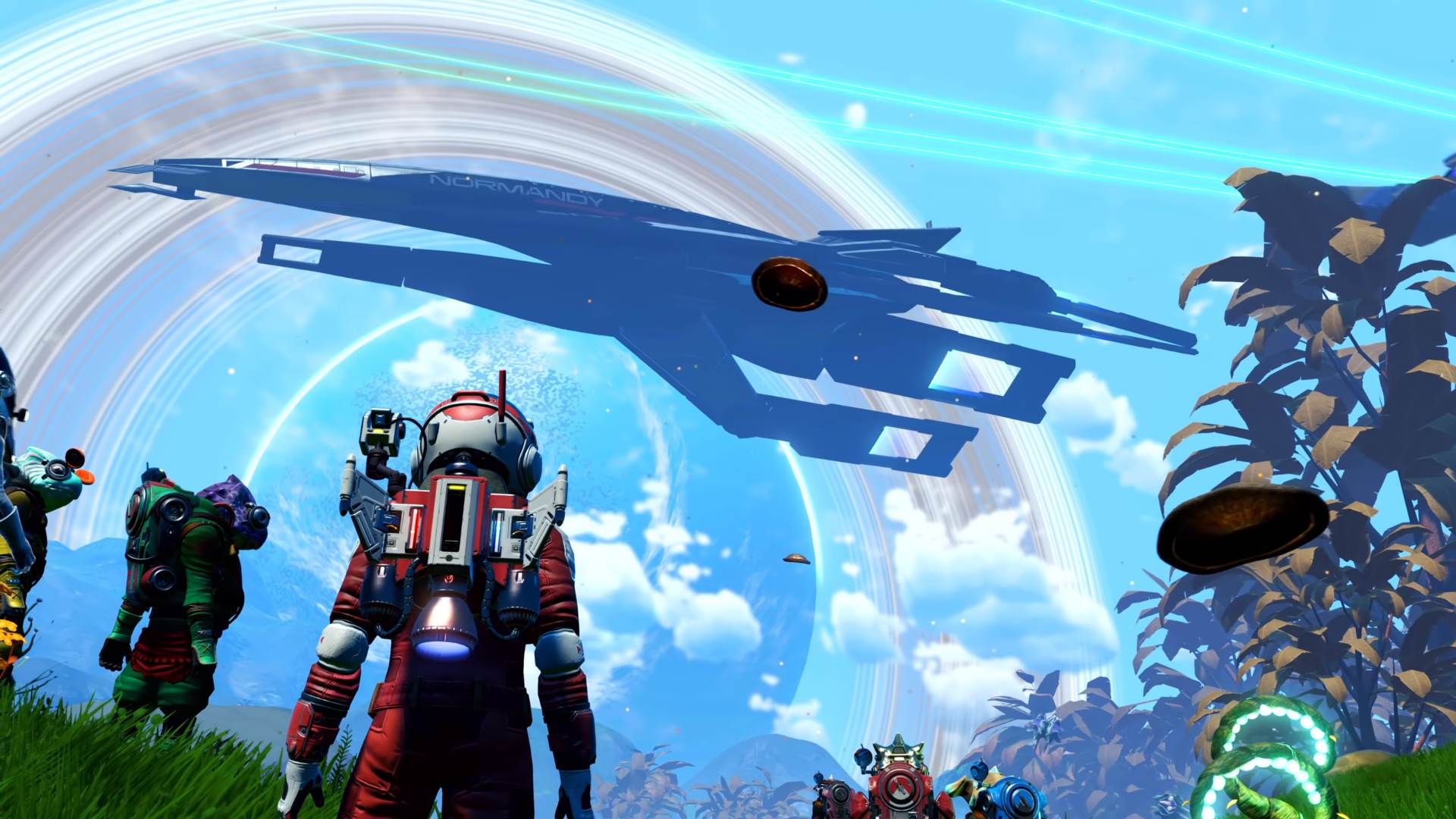 The Alliance’s finest is in No Man’s Sky

The ship that carried Commander Shepard and their crew through the Mass Effect trilogy is coming to another game. No Man’s Sky players have unlocked the reward for a mysterious expedition: the Normandy SR-1.

Travelers in No Man’s Sky can encounter the Normandy as part of the second expedition and have the opportunity to add it permanently to their fleet. The ship’s description has some fun little references too, like how it “needs aquarium.”

Players have until May 31 to undertake the Beachhead expedition for themselves. So if you want to add the Normandy to your fleet, better get moving!

Expeditions were added a little while ago to bring seasonal content to No Man’s Sky, offering rewards for players who ventured and completed tasks together. Honestly, if more ships like the Normandy are going to end up being the rewards, I think it might be time for me to start playing No Man’s Sky again.

It may have launched a little rough, but No Man’s Sky has been steadily building up over the years, with additions like the massive Origins update bringing it closer to, maybe even beyond, its original vision. With the Normandy in the game, it’ll be pretty exciting to see what else Hello Games has in store for future expeditions.