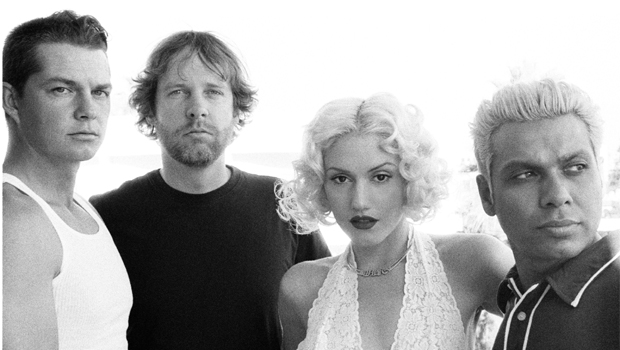 Late last year, the musical act No Doubt filed a lawsuit against Activision over the use of the band’s likeness in Band Hero. The issue at heart was the ability for avatars of the band to be used in the performance of songs other than the three tracks by No Doubt which appeared in the game.

Yesterday, Los Angeles County Superior Court Judge Kenji Machida laid some smack down in favor of the artists. In a tentative ruling, he’s rejected claims by Activision that they should be protected by the first amendment in this scenario.

I feel like No Doubt is taking themselves entirely too seriously by making the suit in the first place. And while few things please me more than seeing a major corporation being brought to task for doing something wrong, I just can’t get too excited over it in this circumstance. It just seems to be taking all the fun out of something I perceive as ultimately harmless.

No Doubt wins round in Activision lawsuit [LA Times]