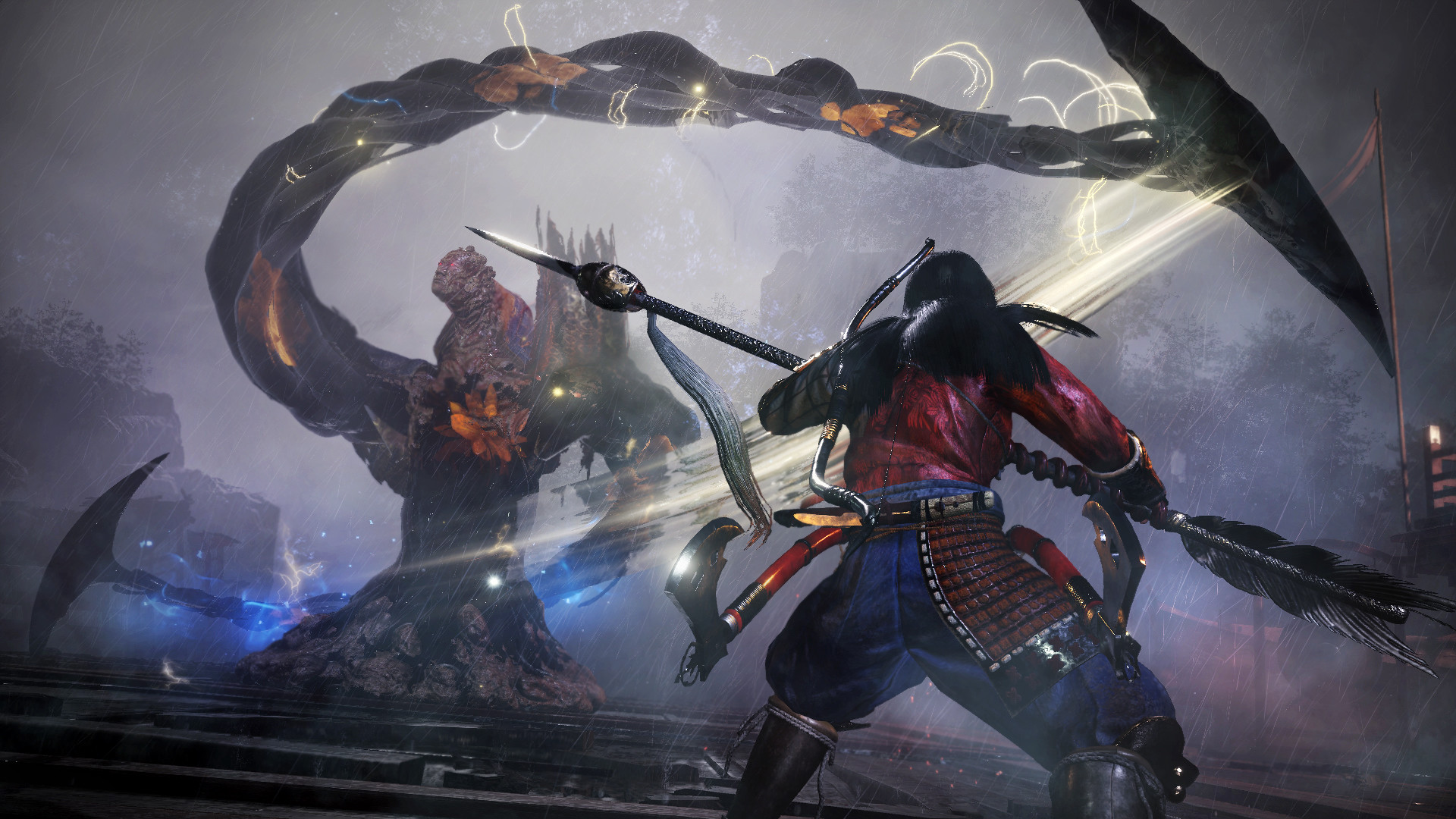 ‘Darkness in the Capital’

Nioh has been a font of fun for me for years. This series completely rules, as it finds a fine line between action and exploration and sticks to it: the level-based system is great for some bite-sized romp itches that other open world games won’t quite scratch.

I’m still replaying the first Nioh from time to time, but the sequel does a lot of heavy lifting too. Plus, with DLC accompanying the total package (just like the original!), there’s going to be even more to come back to years from now. The second DLC, just unveiled today, looks like it’ll continue that legacy.

Revealed on the PlayStation Blog, it’s called Darkness in the Capital and will follow up Tengu’s Disciple from July. It’ll boast new bosses, extra narrative bits, more Guardian Spirits and extra skills/Ninjutsu/Onmyo Magic abilities. Amazingly, it’ll take place in Kyoto City and will involve a time-traveling storyline conceit that will whisk the player character back to “an ancient version of the capital.”

Darkness in the Capital is out on October 15. It’s probably one of my most-anticipated October releases at this point!