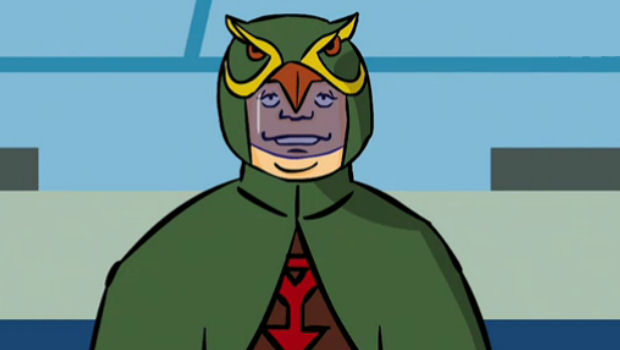 [Update: According to the more financially savvy cats over at NeoGAF, Nintendo’s stock dropped before the conference began, and it actually went back up to its prior levels shortly afterwards. So, while analysts and press seem unenthusiastic, the stock part is at least safe.]

Nintendo kicked off the Tokyo Game Show last night with a 3DS-centric press conference, hoping to boost the system’s reputation and curry favor with press and public. It would appear that an hour of damp announcements and a NEW PINK COLOR had the opposite effect.

Negative press soon followed the conference, which failed to bring any megaton announcements, and as a result Nintendo’s stock dropped by 5%. In addition, analysts have stated that the company failed to reignite any love from the masses, who have abandoned Nintendo for mobile phone games.

“I don’t think the new games will make any difference,” said Ichiyoshi Investment fund manager Mitsushige Akino. “Nintendo succeeded by pulling in people who weren’t gamers and their needs now are no longer being filled by Nintendo, they are happy playing games on their mobile phones.”

Reuters published an article titled, “Nintendo faces end of era after 3DS flop,” conveying the general sentiment that the mainstream press seems to have. It would appear that, rather than get people more invested in the 3DS, Nintendo has succeeded only in turning them away. You can say what you like about the DS originally having a slow start … it was never this big of a mess.