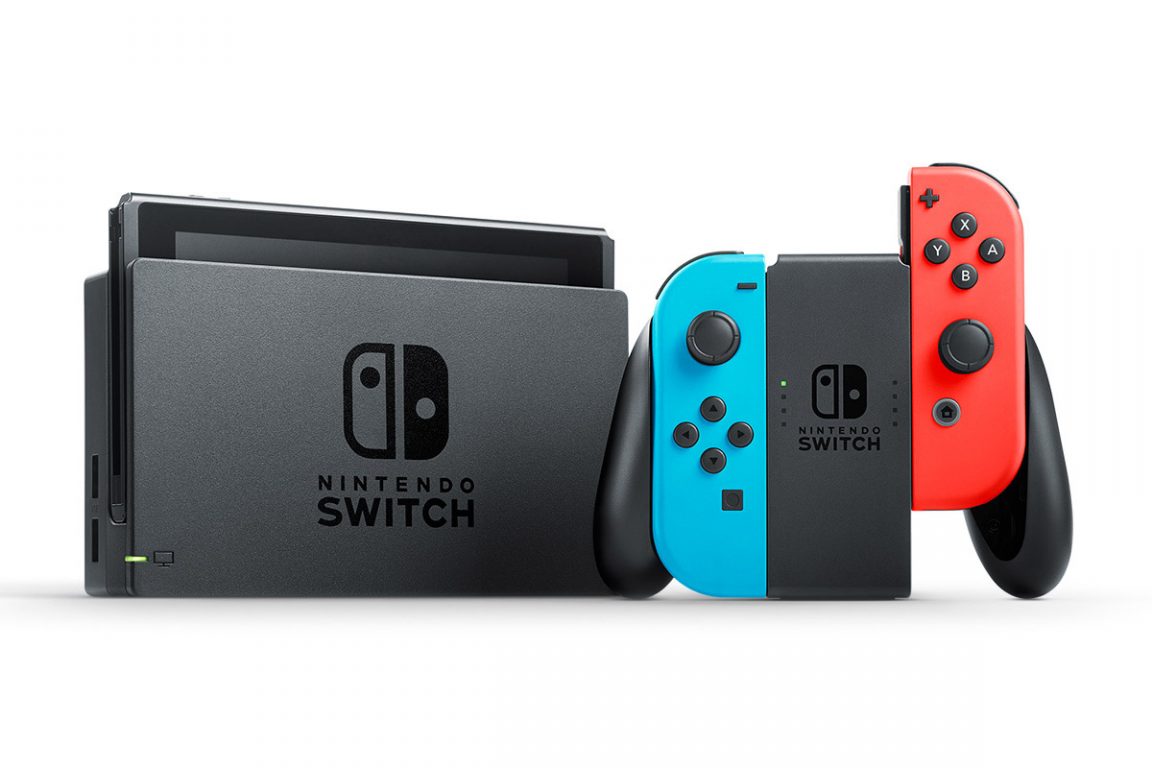 Plus, most of the other details about the program

One of the biggest surprises of Nintendo’s Switch presentation was the reveal of a paid online service. Nintendo is the last console platform to charge its users for online functionality, holding out many years longer than PlayStation and Xbox. That’ll change when the Switch releases on March 3, 2017.

Now that the event is over, Nintendo has had a chance to elaborate about what this subscription service entails. Nintendo has outlined a lot of the details on this page (except the program’s name and how much it’ll cost).

Maybe the most interesting tidbit is that paying members will get a monthly NES or SNES game included as part of the subscription fee. It’s similar to Xbox’s Games with Gold and PlayStation’s PS Plus bonuses, except it seems that Nintendo is keen to rely on decades’ worth of classics to keep consumers interested.

The rest of the perks can be seen in this infographic:

All online play, voice chat, and lobby functionality will require a subscription. (Right now, it appears as though the voice chat works through a smart device app that connects to the Switch, not something that’s native to the Switch itself.) Also, apart from the monthly downloads, members also get access to “exclusive deals.” The more standard features — like access to a friends list — are available to both paying and non-paying users.

The way Nintendo intends to implement this service is through a months-long free trial. All Switch owners get access to the benefits of a paid subscription from March to Fall 2017. Sometime in the Fall, Nintendo will transition to charging money for its service.

However, not all regions will feature the online program upon the Switch’s launch. According to a footnote on the service’s page, the paid online functionality will only be available in the United States, Canada, and Mexico upon launch. Other countries will presumably follow in due time.