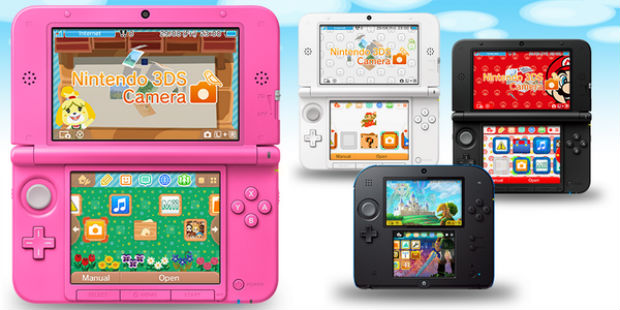 Update 9.0.0-20 has dropped in North America and Europe for the 3DS, and its biggest feature is decidedly the addition of themes. These basically allow you to customize your UI entirely, with backgrounds, new icons, and sounds.

You’ll get five themes for free just for updating. The rest are paid purchases that you can find online. You can also capture screenshots of your home screen now, and the eShop has a cleaner interface.