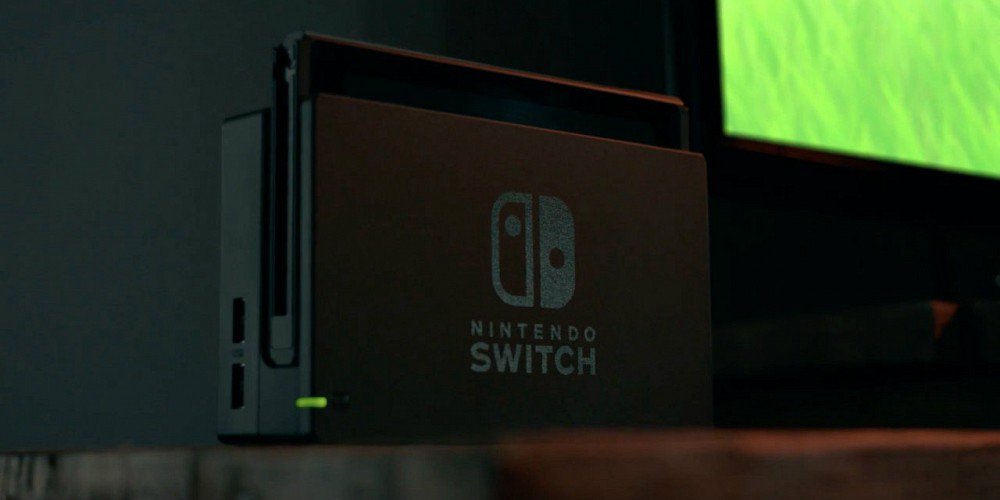 That’s January 12 for the US

After the brief Switch reveal, Nintendo kind of shut down entirely regarding details. They gave us the gist, and went “tune in next year for the rest!” It led to all sorts of theorycrafting about the hardware based on that short little video, but we should get some more concrete info come January.

Nintendo has announced those details will come on January 12 in the US (13 in the UK and Japan), at a special Switch presentation live from Tokyo at 5AM CET (11PM ET). That’s a Friday night if you’re based in the US, so clear your calendar now!