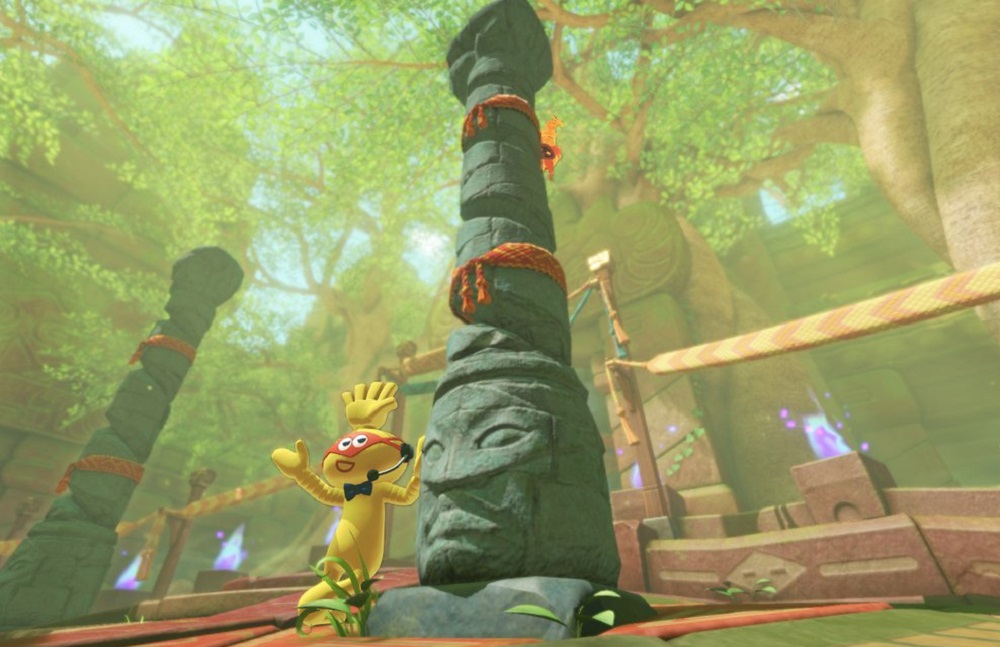 Who is behind the pillar?

Although Nintendo have been enjoying dropping various teasers our way regarding their arena brawler, ARMS, we may be on their verge of having these surprises revealed tomorrow, when the Switch title is updated to Version 4.0.

The quirky fighter, which sees colourful characters punch it out with extended appendages, will be receiving the update on November 16. Alongside some balance tweaks, fans are hoping to see further revelations on a mysterious ghostly figure that has been teased lately. The official twitter has also made rumblings recently that a new element, Poison, is being added to the game in the future.

How these teasers tie in to tomorrow’s update remains to be seen, but hopefully Nintendo will release full patch notes for Version 4.0 soon.