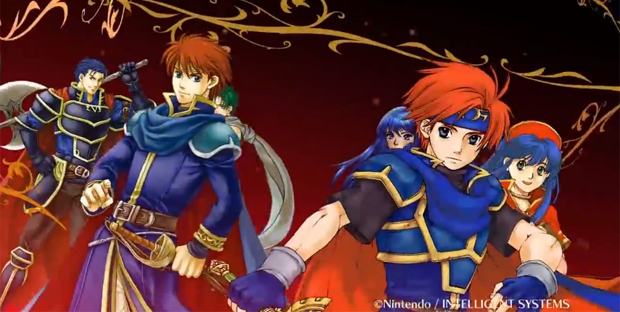 Steven already brought you the hardware and software sales figures that capped off Nintendo’s 2014, so let’s take a look at what’s ahead for Japanese, European, and North American 3DS and Wii U players. It’s release schedule time! Break out the reading glasses.

Either hit the .pdf link below, or follow these (first-party, third-party) for .jpg excerpts.

Filed under... #I wish I could quit you