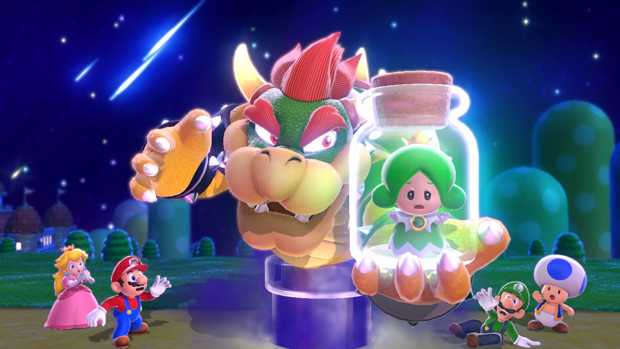 ‘The spread of smart devices does not spell the end of game consoles,’ says Iwata

Last week, Nintendo revised its annual sales forecast for the Wii U, dropping it from 9 million units to 2.8 million, and president Satoru Iwata said something I’ve been waiting for him to say for a while: “We are thinking about a new business structure.” In a press conference on Friday, he made another remark many of us will be elated to hear.

“The spread of smart devices does not spell the end of game consoles,” said Iwata. “It’s not that simple … It doesn’t mean that we should put Mario on smartphones.”

He believes Nintendo needs to leverage these devices to make consumers aware of the company’s titles and encourage them to play on a game console. Sure. More than anything, though, I hope this situation causes Nintendo to rethink its online infrastructure, including game purchases being tied to hardware and Virtual Console not living up to its full potential.