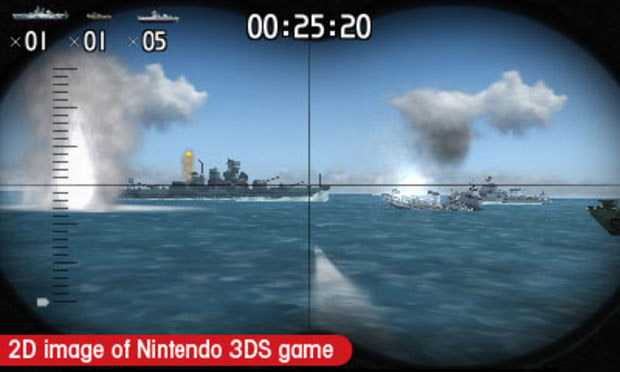 That upcoming free-to-play Nintendo game? Let out a sigh of relief. We knew the company wouldn’t tamper with Mario or Pokemon for its monetization experiment, sure, but we now know which property is going free-to-play and everything’s going to be okay. It’s Steel Diver, aka that submarine title people bought so they’d have something, anything, to play on their 3DS.

Nintendo is said to be concentrating on the balance of providing entertainment value vs. needing to earn some money back from players. This new Steel Diver will also see a physical release and, according to Miyamoto, is “something that we’re hoping to be able to show relatively soon.”