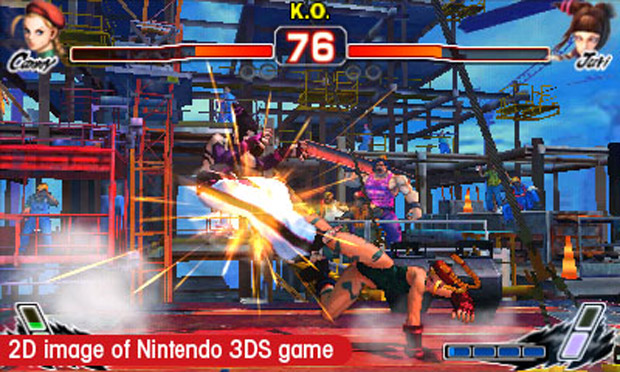 In an interview with MTV Multiplayer, Nintendo of America president Reggie Fils-Aime explained why the company is still restricting online functionality with friend codes in one of its better responses given.

“The thing that we’ve learned is that there are some games that you want to battle head to head, but you don’t want to necessarily want that other player to have full access to the space,” he begins. “Probably the best example is something like Animal Crossing.”

“We may want to trade items in Animal Crossing, but do I really want the potential for you to come into my town and maybe disrupt it in some way? That’s what friend codes are all about. There are certain games where friend codes are important. There are other games where, because of the head to head nature of the gameplay, it really isn’t necessary.”

I don’t know that anyone at Nintendo has admitted that last line before. Most of us will agree, I think, that the one-friend-code system for 3DS is a serious improvement. One step at a time.

Reggie Fils-Aime On Why Friend Codes Still Exist, What Happens If You Lose Your 3DS [MTV Multiplayer]