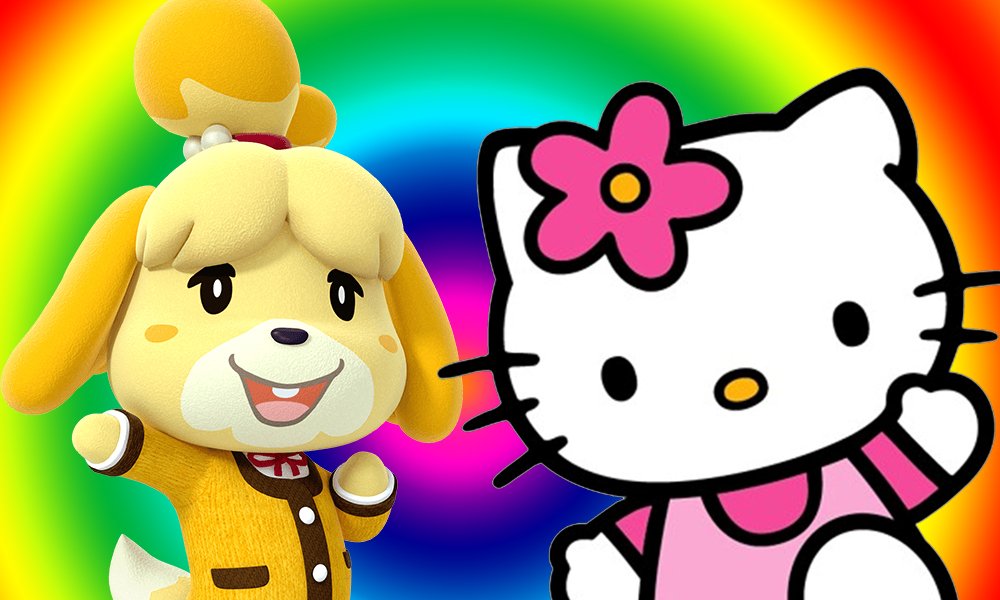 As we first reported a few weeks ago, Animal Crossing New Leaf is getting a major update this year that will incorporate amiibo support. The update will allow any character featured in the amiibo card line and the Animal Crossing series of amiibo figures, many of which are super cheap right now, to your town. It’s a fun idea, one I would enjoy a hell of a lot more if I would have been able to get a Jingle card.

During this week’s Direct, Nintendo detailed how the update will work and unveiled a new set of 50 amiibo cards featuring characters with their RVs. I want all of them, but more than that, I want these Animal Crossing x Sanrio amiibo cards that are coming to Japan. 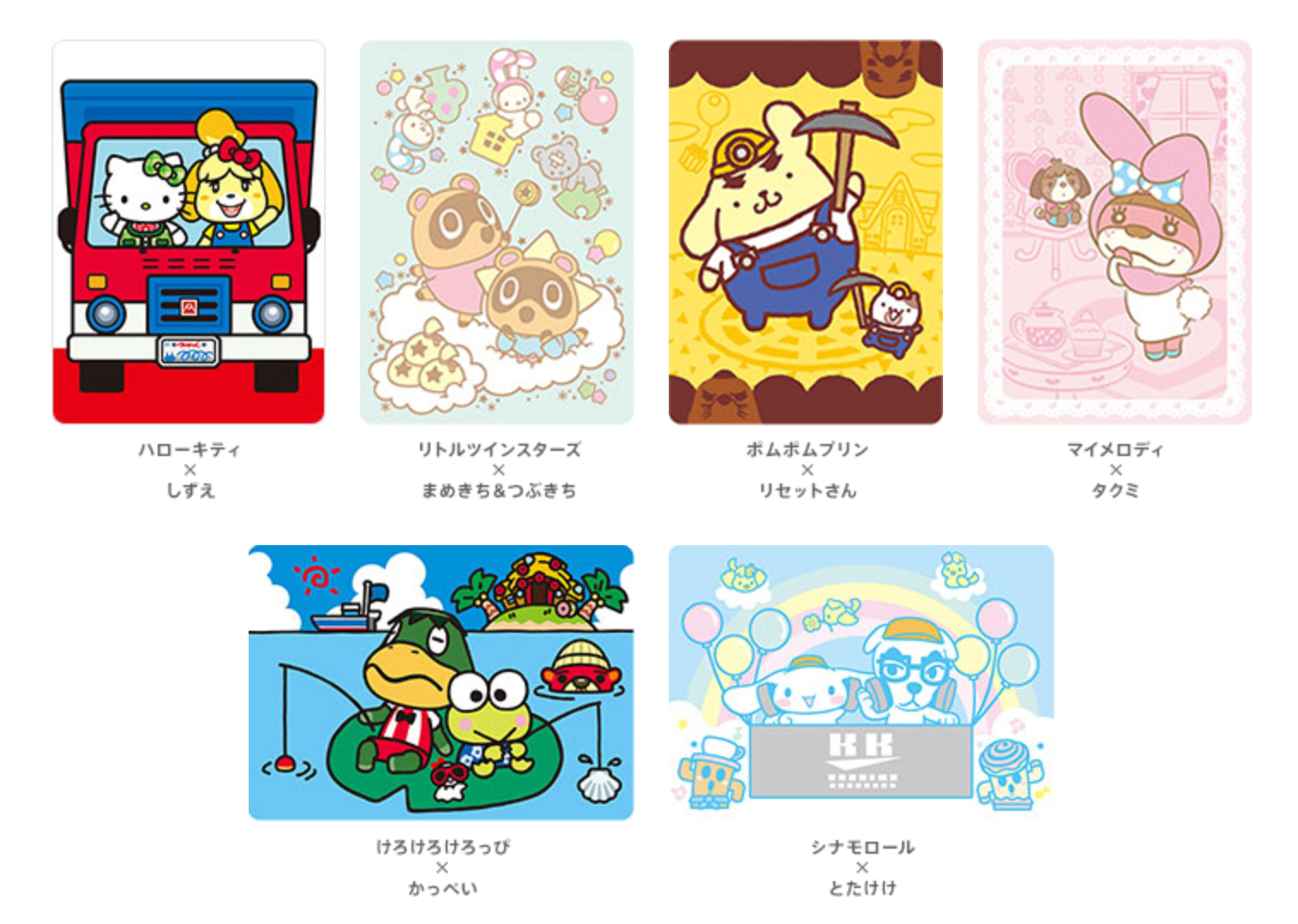 Get out of here with that adorableness! Hello Kitty, Cinnamaroll, Kapp’n, Isabelle, Digby, Keroppi, Purin, Timmy & Tommy… all this set is missing is internet sensation Gudetama. Sadly, these cards won’t bring the Sanrio stars into the game. Instead, you’ll just receive special furniture items.