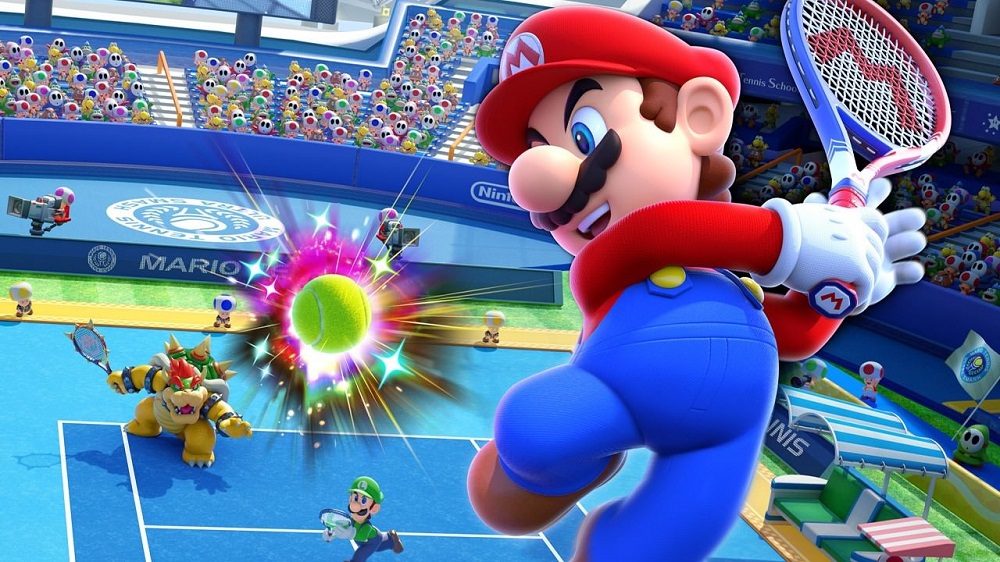 As with Sony, Japanese gaming giant Nintendo has released its latest financial earnings report, showing that their hybrid console, Switch has sold 19.67 million units to date, backed up by a strong catalogue of million-selling software.

During the first quarter of 2018, 1.88 million Switch units were shipped, which is down slightly on last year’s 1.97 million. Game sales, however, have gone through the roof, with 17.96 million titles shipped – an increase of about 120% on last year. Recent sports release Mario Tennis Aces – and cardboard creativity kit Labo – both managed to pass the one million sales mark.

In addition to this, the re-release of the urban myth that is the NES Classic Edition managed to shift a further 1.26 million units, while the 3DS moved 360,000 handhelds as it approaches its ninth year. Nintendo has released an updated chart reflecting the sales of their first-party catalogue.