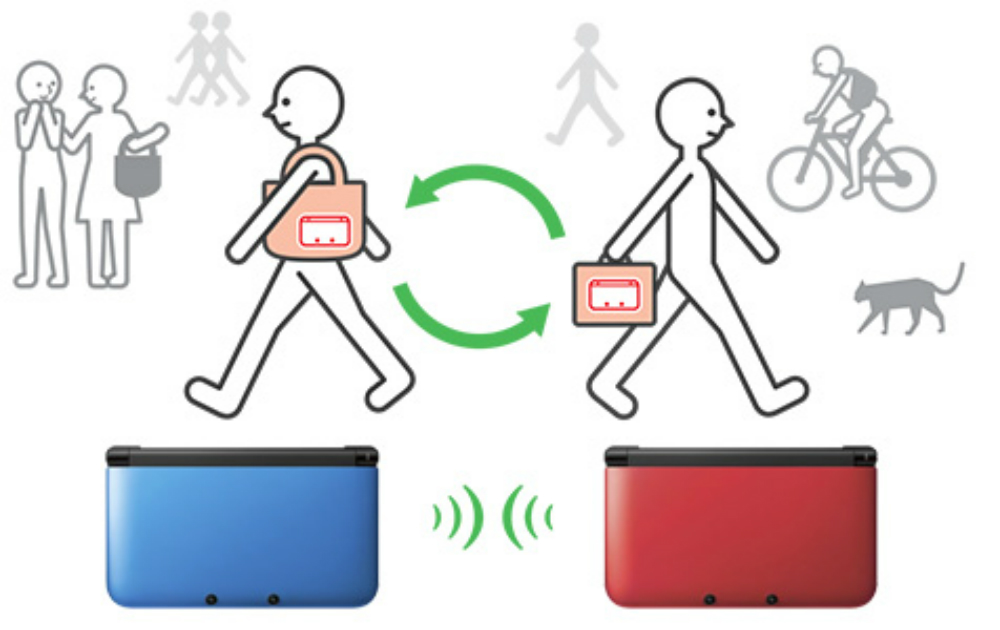 Remember when Nintendo said they were going to support the 3DS and the Switch at the same time?

Like the elves at the end of the Third Age, the time of the 3DS is fading. Don’t get me wrong, I still love it, use it, and hope Nintendo keeps the dream alive, but it’s very clear where Nintendo and third parties’ priorities lie when 90% of each Nintendo download’s offerings are Switch related, and in rare occasions, the Wii/Wii U get more releases than the 3DS.

Nintendo themselves also seem to be backing up this wind of change, as they’re shutting down StreetPass Relay Stations in Japan entirely next month on March 28 — not winding it down, but closing them. For those who aren’t aware, relay points allow 3DS owners to basically gather StreetPass instances en masse, by gathering them instantly at a single location.

Is it the beginning of the end? Reggie, say it ain’t so!