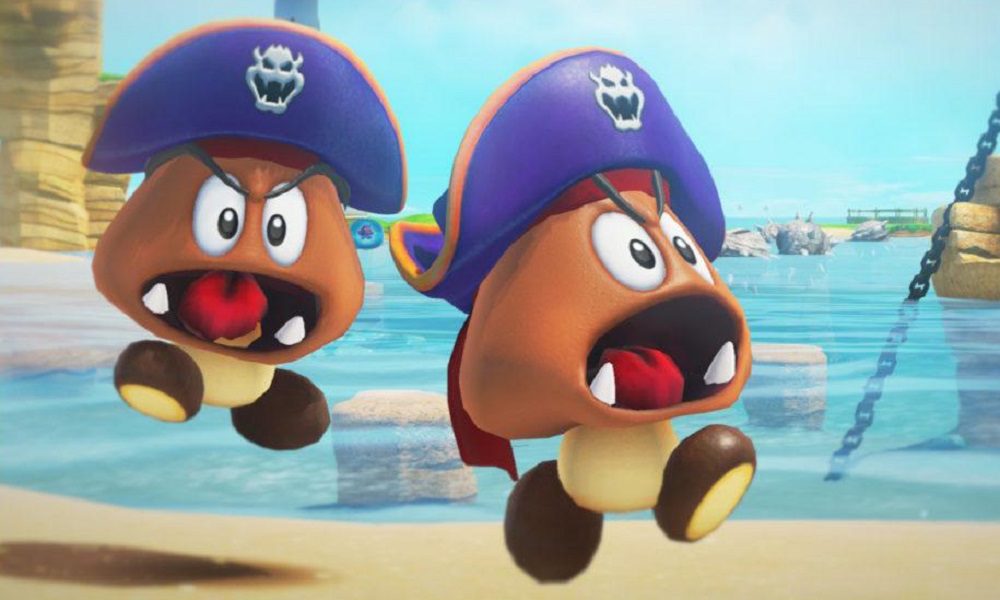 There’s no more ROM in there

As previously reported, Nintendo first filed suit against the ROM-selling site back in late-2019, after numerous Switch releases were made available to purchase to owners of hacked Switch hardware. Nintendo originally sought damages to the tune of $15 million USD — which equated to $95,000 for each of RomUniverse’s 49 available Nintendo products. A Californian courtroom’s Judge Marshall eventually ordered Stormare to pay a fine totaling $2.1 million, with an additional $400,000 in trademark damages. Not the result Nintendo was looking for, but still a substantial sum of money.

Incredibly, however, that wasn’t the end of it. Ordered to pay the $2.1 million at an almost comical $50 a month, Storman found themselves on the receiving end of a permanent injunction request from Nintendo after missing the very first payment. Nintendo also believed that, despite the court’s declaration, that Stormare intended to keep RomUniverse in operation, a move that Stormare specifically avoided disputing during the court proceedings.

And so, in the latest chapter of this ongoing saga, Judge Marshall has changed the verdict and granted Nintendo its permanent injunction request against RomUniverse, forcing the definitive closure of the site and demanding that Storman destroy all their illegal Nintendo ROMs and products. Stormare has until August 20 to certify these actions with the court or risk charges of perjury. As noted before, while the $2.1 million is a drop in the ocean for Nintendo, this case is about sending a “zero tolerance” message to other ROM-selling sites, the likes of which have been troubling Nintendo and other video game publishers since the internet’s very existence and — despite these rulings — will continue to do so.