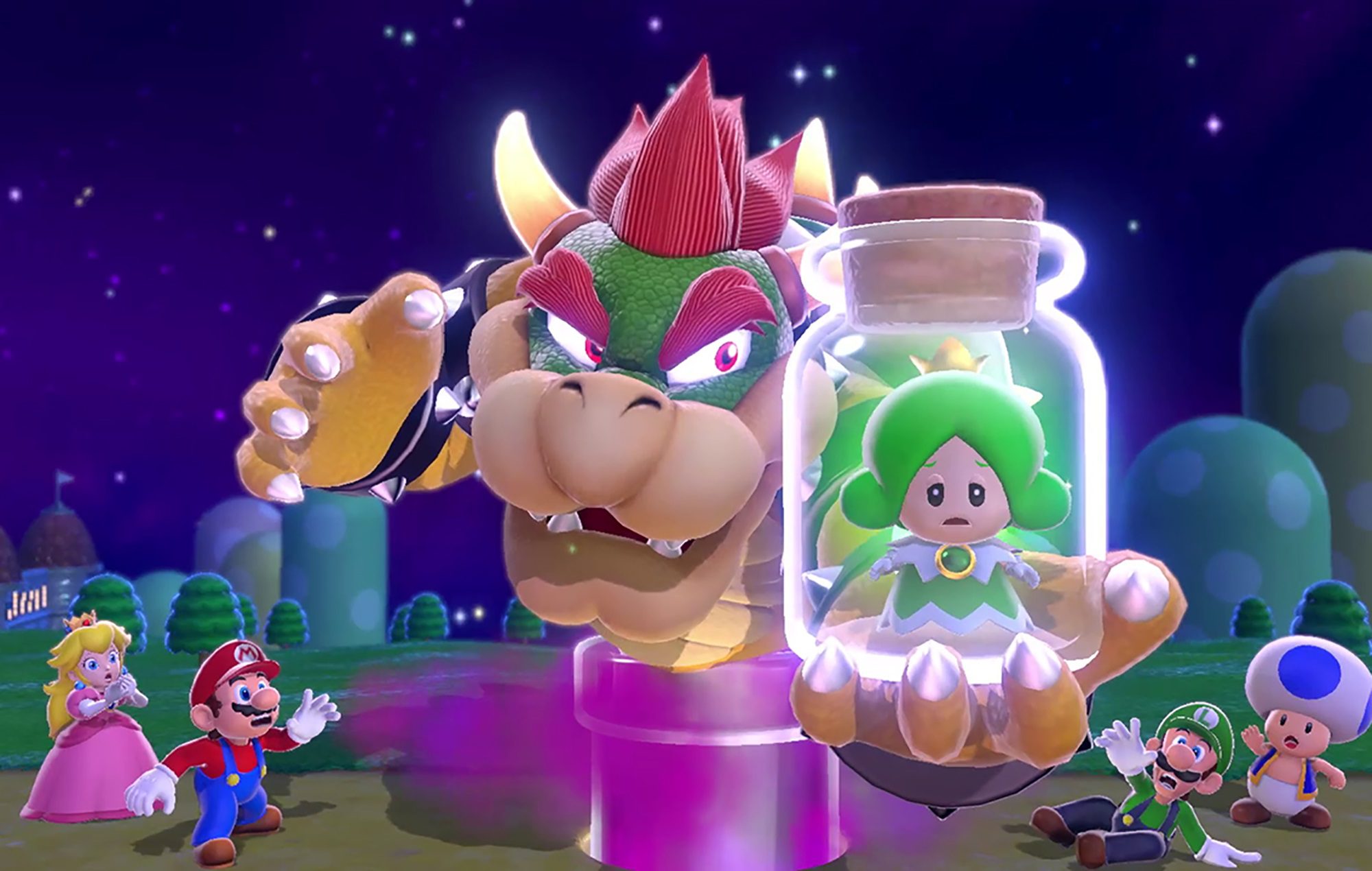 There’s an old saying in law that a man who represents himself in court has a fool for a client. I wouldn’t know, I’m too squeaky clean to have been in that situation, but it’s an axiom that wasn’t heeded by a ROM-site owner when they stood against Nintendo in a recent copyright infringement suit. As reported by TorrentFreak, a judge has ruled in Nintendo’s favor to the tune of a staggering $2.1 million.

The suit was filed by Nintendo way back in late-2019, after the publisher alleged that website ROMUniverse was responsible for the uploading of and profiteering from Nintendo copyrighted material, including Switch game ROMs. Site owner Matthew Storman, who chose to defend himself in court without an attorney, argued that not only was the site legal in the eyes of the law, but that they had never personally uploaded any of the site’s available ROMs. It was later discovered that Storman had previously admitted to uploading said ROMs in a previous courtroom deposition.

While Nintendo originally sought a grand total of $15 million in damages from Storman — equating to $95,000 USD for each of ROMUniverse’s 49 available products — presiding Judge Marshall decided upon a smaller, but still hugely significant sum of $2.1 million — or $35,000 per product. Additionally, Storman will pay Nintendo $400,000 in total trademark damages.

Of course, Nintendo doesn’t need this money, but this is the latest in a long line of examples of the publisher going above and beyond in order to protect its assets and send stark messages to anybody else considering the same behavior. Nintendo clearly hopes that the ruling will dissuade further ROM-selling sites from engaging in the distribution of its products, lest they find themselves next in the dock and facing an equally frighting punishment.

ROMUniverse, unsurprisingly, has closed down.