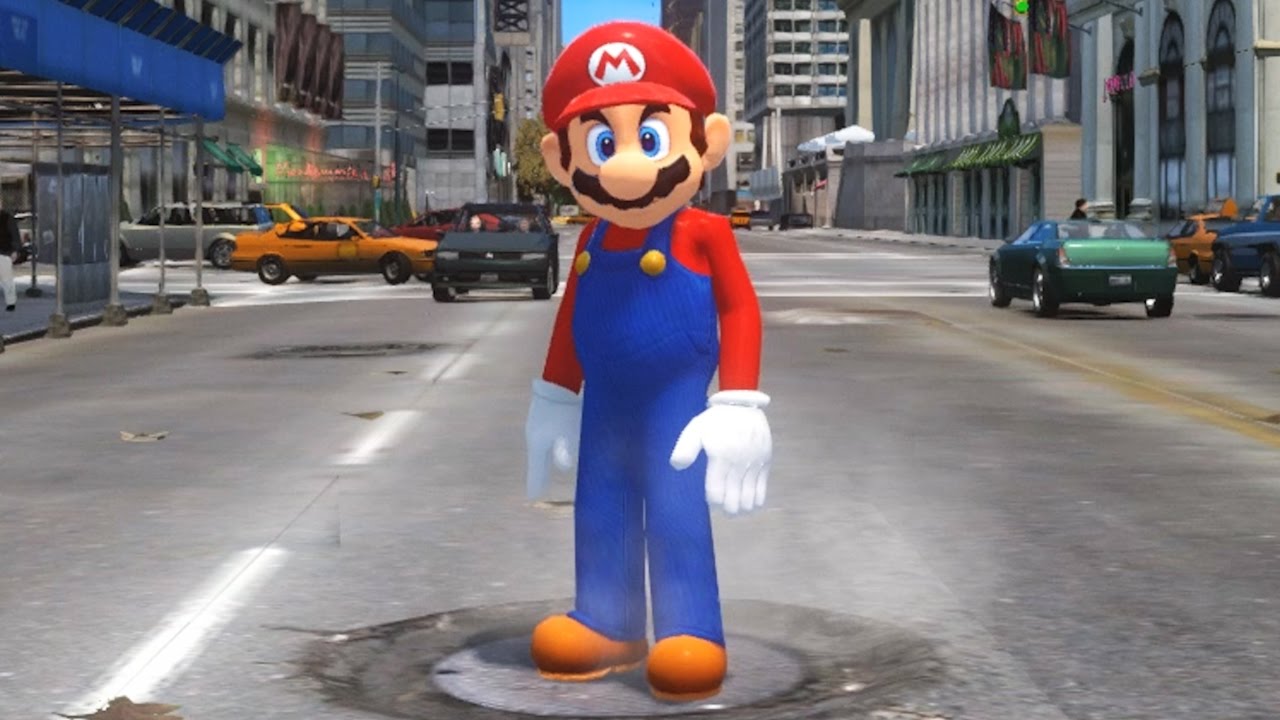 Basically everyone else has sounded off with their E3 plans, including Nintendo as of this morning. The publisher shared their streaming schedule with the world (which again, doesn’t include a proper press briefing), and the festivities will kick off on Tuesday June 13 at 9AM PT. That’s when the “Nintendo Spotlight” starts, which is going to be a Direct-like event.

Just like last year that’ll be followed by Treehouse Live presentations, which will showcase a number of details as well as some expected smaller reveals. That will run from June 13 to June 15 intermittently.

Sounds like a plan! Instead of blowing it all in one hour or two they can maintain a presence throughout the entire week. Plus, they get Tuesday all to themselves rather than battle it out with the other titans.

Nintendo’s E3 activities kick off Tuesday, June 13, at 9 a.m. PT with its Nintendo Spotlight: E3 2017 video presentation. Available to view live at https://e3.nintendo.com, this presentation will offer more details about Super Mario Odyssey and other Nintendo Switch games, with a focus on games launching in 2017.

Immediately following Nintendo Spotlight: E3 2017, Nintendo is once again bringing back Nintendo Treehouse: Live at E3, a live-streamed showcase of upcoming games for Nintendo Switch and the Nintendo 3DS family of systems. Gameplay for all the featured games will be streamed from the E3 show floor June 13 to June 15 via https://e3.nintendo.com, as well as on Nintendo’s channels on YouTube and Twitch. In addition to gameplay, the livestream will include behind-the-scenes info and commentary from game developers and members of the Nintendo Treehouse.