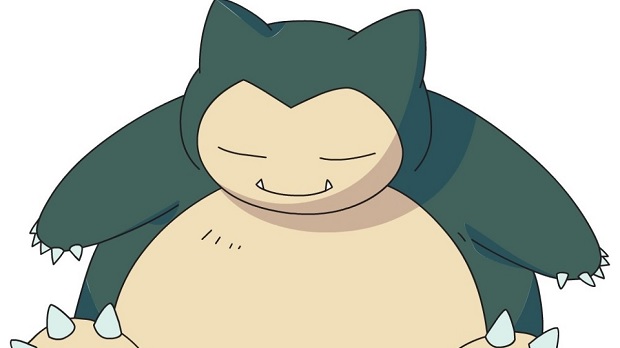 Ostensibly overburdened by an influx of holiday-induced traffic, the Nintendo Network became virtually unusable yesterday, as scores of eager new Wii U and 3DS owners piled onto the company’s servers to set up their systems. And it looks like we’re not out of the woods yet, as error messages continue to populate the screens of those attempting to use Nintendo’s online services.

To reduce the load on the company’s congested servers, the Pokémon Bank has been temporarily pulled from the Japanese eShop. The application was released there just yesterday and is currently scheduled to go live in North America and Europe tomorrow. Nintendo didn’t indicate when the Pokémon X & Y add-on would return, so players might be in for a bit of a wait to access the new features. Please understand.