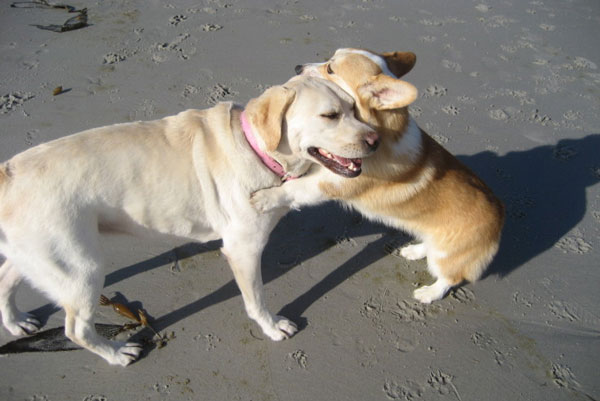 Nintendo’s latest financial report shows that they are announcing a loss of 23.2 billion yen for the year, or about $229 million. The problem is that the Wii U and 3DS failed to meet sales targets. The Wii U in particular is still negatively affecting profits.

Nintendo admits that the Wii U “still faces a challenging sales situation.” They fell just short of their projections for the console, shipping 2.72 million units for the fiscal year. Overall, they’re way under their original projection several more million units, with the lifetime number sitting at just under 6.2 million. They’ve dialed down the estimates for next year to 3.6 million units. They plan to “focus on efforts that seek to stimulate the platform.” Mario Kart 8 and Super Smash Bros. should help a bit.

The 3DS is okay, as expected. Last year, the dual-screened portable was good to Nintendo, with Pokemon X/Y (12.26 million) and Animal Crossing: New Leaf (total 7.66 million) doing well for them. But even the 12.24 million 3DS units shifted last year still fell below targets.