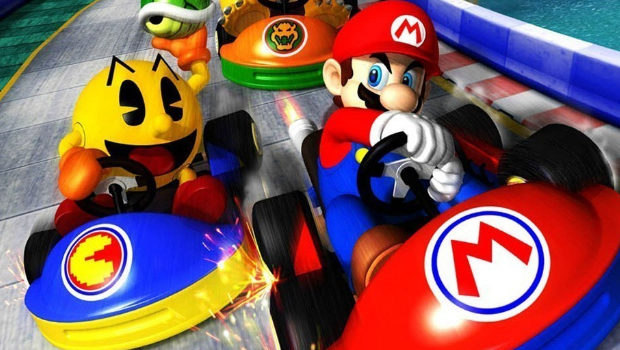 Nintendo will soon be allowing downloadable content sales on the 3DS via eShop microstransactions, but only to enhance games that are worth their original asking price. American boss Reggie Fils-Aime said his company is concerned about content being held back and sold to consumers at a later date.

“When we sell a game, we want the consumer to feel that they’ve had a complete experience,” he said. “We’re unwilling to sell a piece of a game upfront and, if you will, force a consumer to buy more later. That’s what [Nintendo representatives] don’t want to do, and I completely agree. I think the consumer wants to get, for their money, a complete experience, and then we have opportunities to provide more on top of that.”

For once, Reggie’s got a great attitude with this statement. Say what you will about Nintendo (I certainly have), but if there’s one thing the company continues to do right, it’s release games that feel finished and polished to a mirror sheen (Edit: Haha, yeah, with the exception of the still-great Mario 3D Land). Can’t fault them for that, especially in an industry that’s increasingly seeing games as merely the start of a “service” rather than as products in their own right.

Nintendo: Making mobile games ‘flies in the face of what we believe in’ [Games.com]