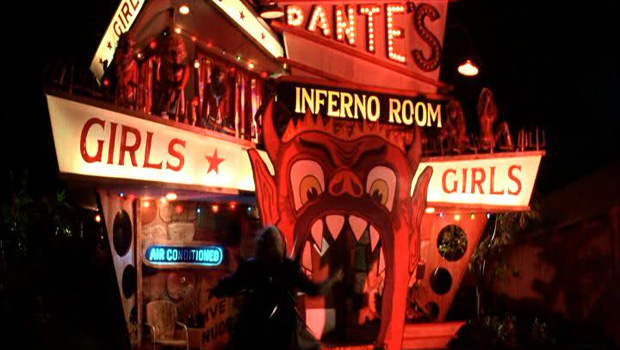 Come one! Come all! To Nintendo’s House of Smut and Sadism!

Nintendo has been trying its best to prove that its hardware is not just for children, but then things happen and it’s back to the kiddie corner. The most recent roadblock has been a nonsensical eShop restriction that prevented anyone in the European territories from purchasing 18+ rated games until the wee hours of the night. All because Nintendo of Europe was adhering to some backwards German television law that should have had no bearing on digital software distribution.

Well, no more! A notice has appeared on the European eShop stating that the restrictions have been lifted on both 3DS and Wii U, allowing users to browse and purchase mature content at any time. Once again, it was all down to Germany’s Entertainment Software Self-Regulation Body, the USK, which was finally convinced that Nintendo’s parental controls were adequate enough to prevent little ones from looking at naughty things. Oh Germany, you rascal.

Now that the gates have been thrust wide open, the European youth will no doubt sink into a pit of depravity from all that hardcore sex and violence Nintendo was trying to shield them from. Or not.

Nintendo of Europe removes age restriction on both eShops [GoNintendo]