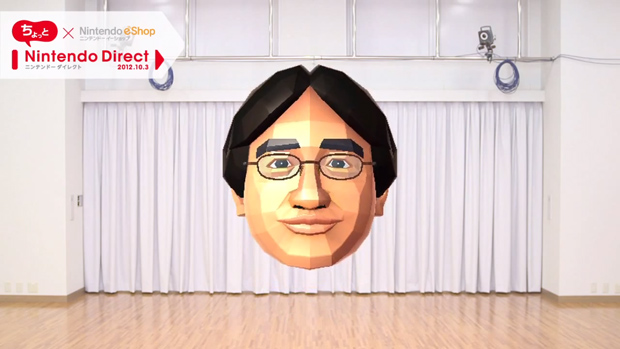 Following lower-than-expected sales forecasts for the Wii U and 3DS this year, Nintendo will announce its new strategy to investors on Thursday. Reportedly, this initiative includes releasing mini-games and promotional materials for smartphones in an effort to convince players to grab fully-featured games for Nintendo hardware. Not so, says Nintendo.

In a statement to Engadget, the company denied the mini-game claim: “Nikkei’s article contains information previously stated by Mr. Iwata during past press conferences, including statements which relate to Nintendo’s willingness to make use of smart devices to promote our products. However during such past announcements Mr. Iwata has also stated that Nintendo’s intention is not to make Nintendo software available on smart devices and as such, we can confirm that there are no plans to offer mini-games on smartphone devices.”

It would seem Nintendo will have something for smartphones, then — just not games. We’ll find out soon enough and then arguments about how right or wrong the plans are can unfold.