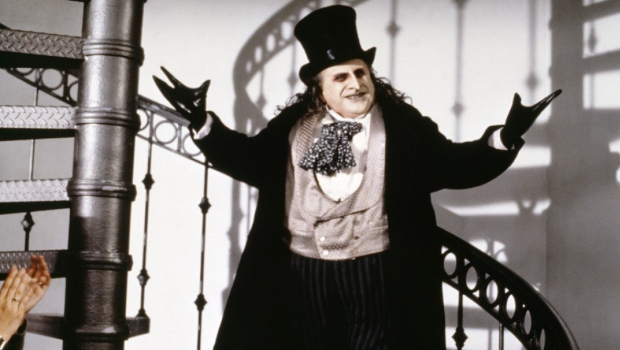 As of right now, Nintendo has returned to its favorite position — selling hardware for more money than it costs to make. The 3DS is no longer being sold at a loss, with Nintendo making money on each unit purchased for the first time since it introduced the notorious price cut.

The platform holder differs from Sony and Microsoft in that it’s highly unwilling to sell things at a loss. The drastic price cut was a response to early faltering sales, one that generated no small amount of controversy.

Anyway, things are back to normal now.

Oh, and for old times’ sake … Nintendo is DOOOOOOOOOMED!

Nintendo no longer selling 3DS at a loss [CVG]