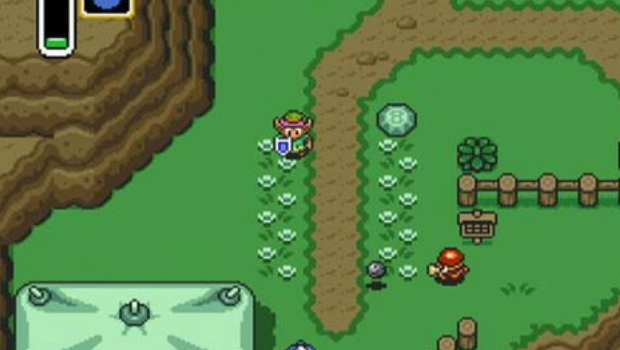 Nintendo has recently revealed that it’s discussing the possibility of creating an old-school top-down Legend of Zelda for the 3DS. Using A Link to the Past as an example, Shigeru Miyamoto is named among those who want to exploit the sense of depth that older Zelda games used.

“Well actually, even Mr. Miyamoto himself has been talking recently about going back to the 2D Zelda games,” said series producer Eiji Aonuma. “In particular the ones that were designed with multiple levels to the world like A Link to the Past, and taking those 2D graphics and recreating them in 3D so that you could get a sense for the depth of those worlds.

Only a war criminal could dislike A Link to the Past, so the idea of having an all-new game in that vein is like a mini-Christmas in my brain. Yes Nintendo, please do this. Do it a thousand times.

Eiji Aonuma hints at 3D remake of The Legend of Zelda: A Link to the Past [GamesRadar]