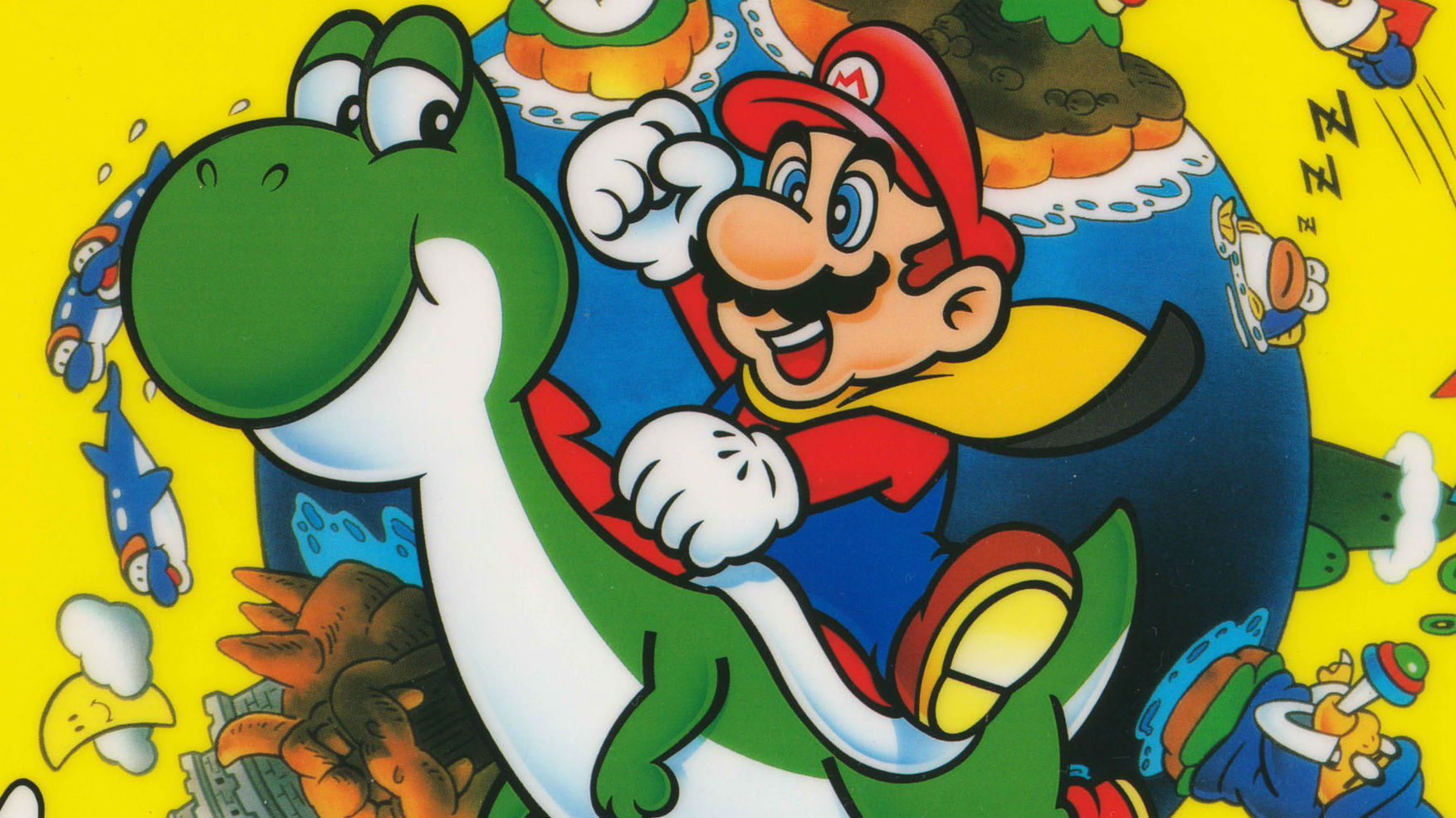 Celebrating classics isn’t always about commemorating selfish nostalgia. Studying where we came from in any historical context is important so that we can understand where we’re going, and any data on retro games or retro preservation is important.

To that end, Nintendo just recently published the top 25 downloaded SNES/Super Famicom games on the 3DS Virtual Console in Japan, and although the top few are what you’d expect, there are some interesting winners in there.

Naturally Super Mario World takes the top honor, followed by Earthbound and Link to the Past, but the great Panel de Pon (Tetris Attack in the west) is still holding on years later with the 25th spot. Also of note, all three Donkey Kong Country games are listed, and the list is highly populated by SRPGs like Fire Emblem and Tactics Ogre.

If only we had as many SNES games to choose from in the western eShop storefronts, coupled with free downloads for previous SNES VC purchases on Wii or Wii U. One day?