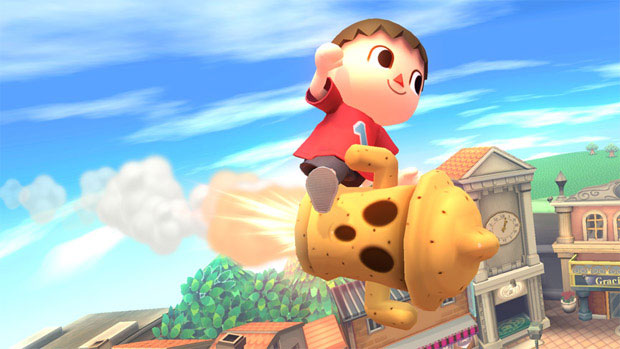 I was quite fond of Nintendo’s Treehouse streams during E3 this year and it’s so nice to see the company continue down that path. You all seem to like them too. The next major stream from Nintendo of America’s product development division is set for Friday, September 12.

This is something you’ll probably want to have playing in the background throughout the day, as it’s an eight-hour live stream. Nintendo says to expect gameplay from upcoming Wii U and 3DS titles as well as a look at the “final” version of Super Smash Bros. for 3DS.

This is going down on Twitch. I’ll be sad if that new Yoshi game is neglected.