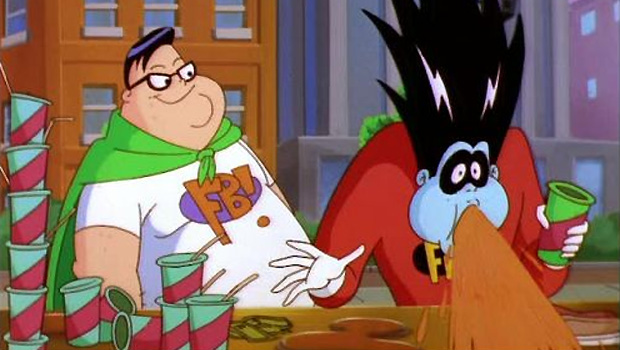 Wii U projection down to 4.0 million from 5.5 million

Good news: After suffering a rough year of losses thanks to the 3DS’ sluggish start, Nintendo was able to become profitable again through the first nine months of the 2012 / 2013 fiscal period. Net profit is ¥14.5 billion (~$160 million) — not the billions Nintendo was earning during the Wii’s heyday, but it’s a start.

Bad news: It doesn’t look like Nintendo hardware / software will meet their targets, thus forecasts have been revised. The Wii U was expected to sell 5.5 million units by March, but current sales through December (3.06 million) have prompted a forecast reduction to 4.0 million. The 3DS is faring a bit better (12.71 million), but it too has had its target dropped from 17.5 to 15.0 million. DS and Wii targets have also been lowered, but I doubt Nintendo is as concerned by them.

On the subject of sales figures, it looks like the Wii and DS are poised to hit some pretty significant milestones. The Wii is at 99.38 million worldwide, meaning that it might cross the 100 million mark by March, becoming the first non-Sony home console to do so. Meanwhile, the DS is at 153.67 million, putting it within spitting distance of King PS2, last reported in March 2012 to be lounging above 155.1 million.