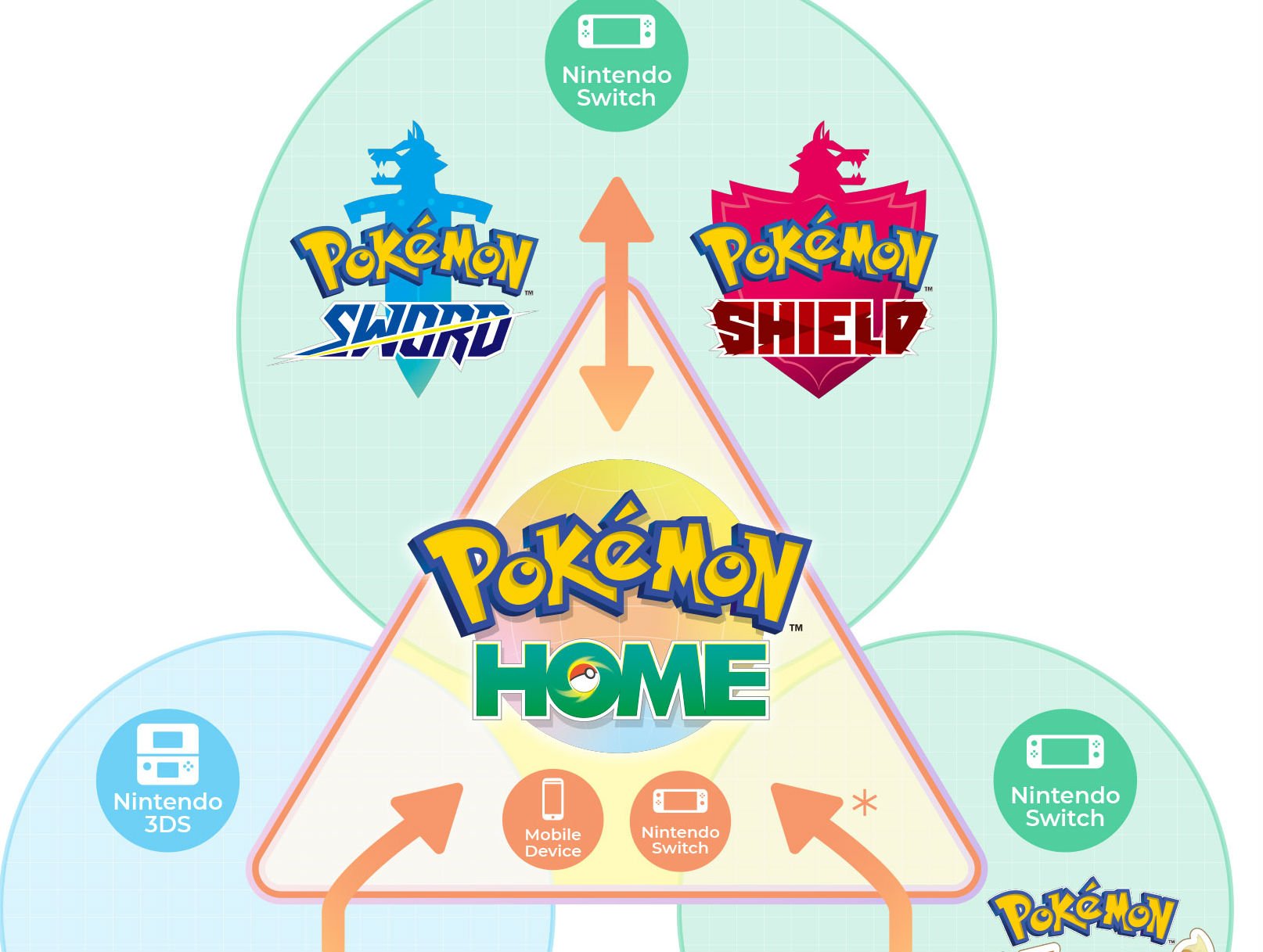 Bank is the old 3DS app

Just recently we learned a little bit more about how Pokemon Home (the upcoming Switch and mobile transfer app) will operate, but it looks like a snippet of news slipped by recently regarding an older process: Pokemon Bank.

For those of you who are unaware, Pokemon Bank was the last big transfer service for the franchise, housed on the 3DS. It was the main funnel for all things Pokemon (which was and still is a tangled web of insanity), but with Home taking over, it probably won’t be the flagship app for much longer.

To prepare for that inevitably, Nintendo is offering a free month trial of Pokemon Bank: that way you can transfer over all your Alolan/National ‘Dex creatures so that they can be transferred in turn to Pokemon Home. The company states: “To commemorate the release of Pokemon Home, we will make Pokemon Bank and Poke Transporter available at no cost for a one-month period after Pokemon Home is released.”

There’s a big catch here, of course. You need a premium subscription for Home to transfer anything from the Bank to the new platform. Nintendo obviously knows this, and is hopeful that people will send everything up to the cloud and subscribe to at least one month of Home premium service so they can move everything over.