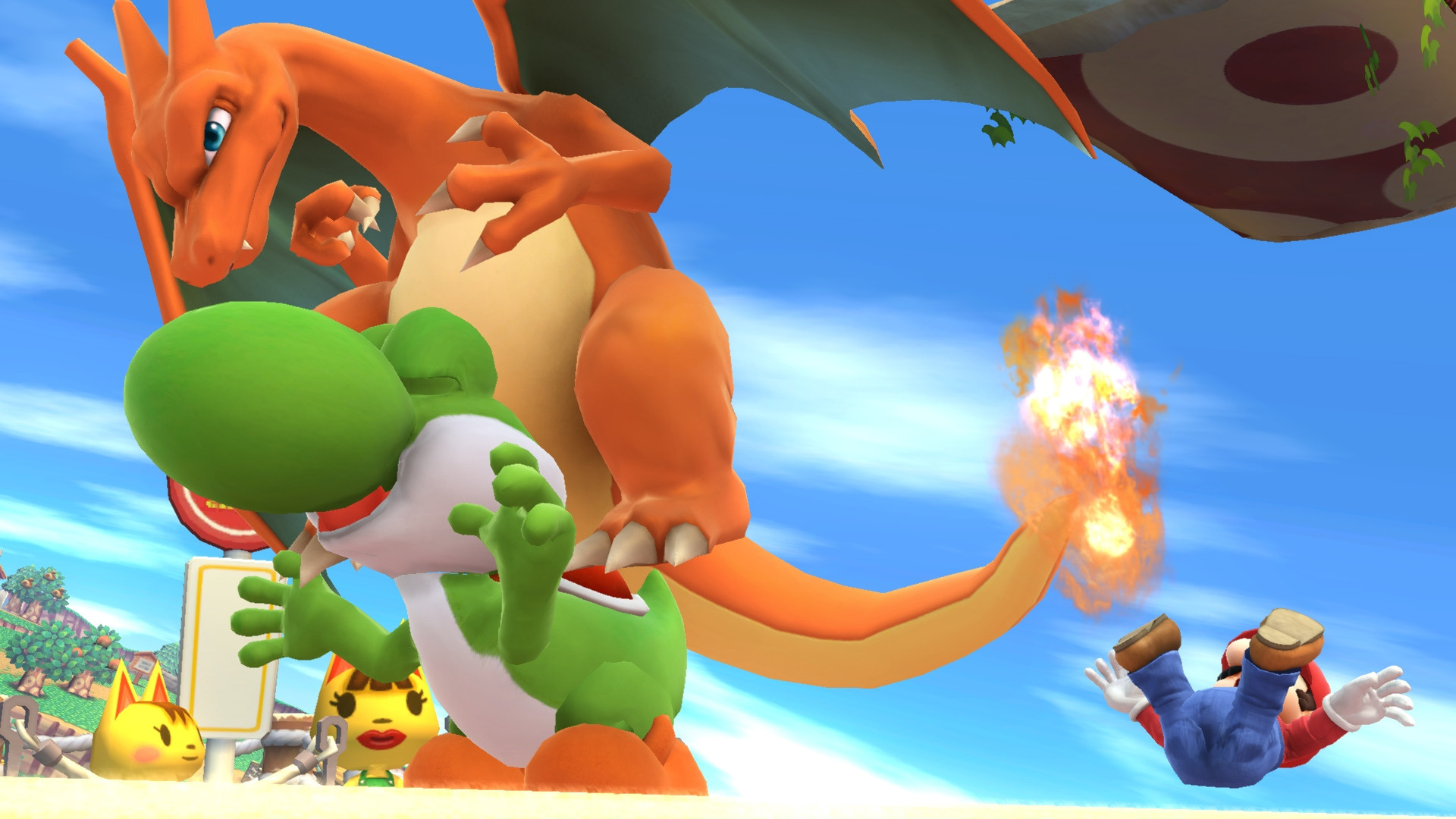 If you happened to use the “Regular Tourney” mode in Super Smash Bros. well, regularly, it’s going bye-bye soon.

Nintendo has announced on their official Japanese site that they’re ending service for the gametype (which hosted official tournaments) for Wii U on September 30, at which point the option will disappear from the main menu. Don’t fret because “Normal Tourney” will still be a thing, which allows people to hold their own custom tournaments.

It’s hard to believe it’s been nearly two years since it launched on both 3DS and Wii U, but the game has seen a ton of support by way of balance patches and DLC over that period of time, as well as a strong presence at tournies that put Brawl to shame.

I wonder if that “definitive” NX edition in the works is real? I hope so, as I’d love to see a resurgence and more characters down the line — Sakurai needs a break from working on a full-time game from the ground up.