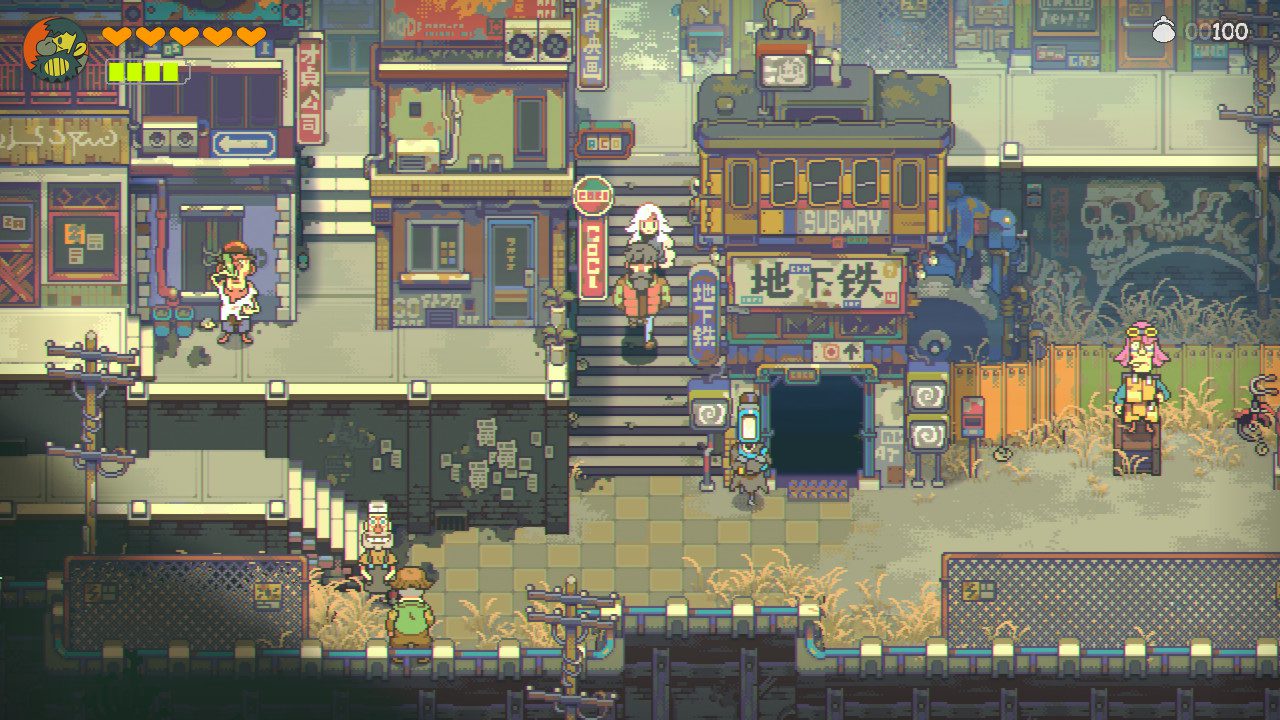 Nintendo hosted an Indie World Showcase today, and one that turned out to be chock-full of independent games. From 2022 windows to same-day surprise-drops, here’s the lineup of what’s coming to the Nintendo Switch.

Bomb Rush Cyberpunk kicked the show off with Jet Set Radio vibes, even showing off some gameplay. The adorable photo-adventure TOEM also made an early appearance, and the PC indie hit from earlier this year Loop Hero locked in a Switch port for this holiday.

Far: Lone Sails is set to get a follow-up, called Far: Changing Tides, in early 2022, which is the same window as a Switch version of Astroneer. Metal Slug Tactics and the previously mentioned Bomb Rush Cyberfunk are also targeting next year, while Chucklefish’s Eastward is aiming to launch next month, on Sept. 16, 2021. Oh, and Tetris Effect: Connected, on the Switch, this year, just in time for that fancy OLED model.

Add on a pile of notable indie releases new and old surprise-dropping today, and it was a bounty of indies for the Switch. Here’s a quick recap of every game shown at the Indie World Showcase today that’s coming to the Switch, as well as its target release:

Frankly, there is a lot of games to play on the Nintendo Switch now. Be sure to check out our Axiom Verge 2 review that’s live already, and otherwise, enjoy the flood of indies hitting your handheld today.