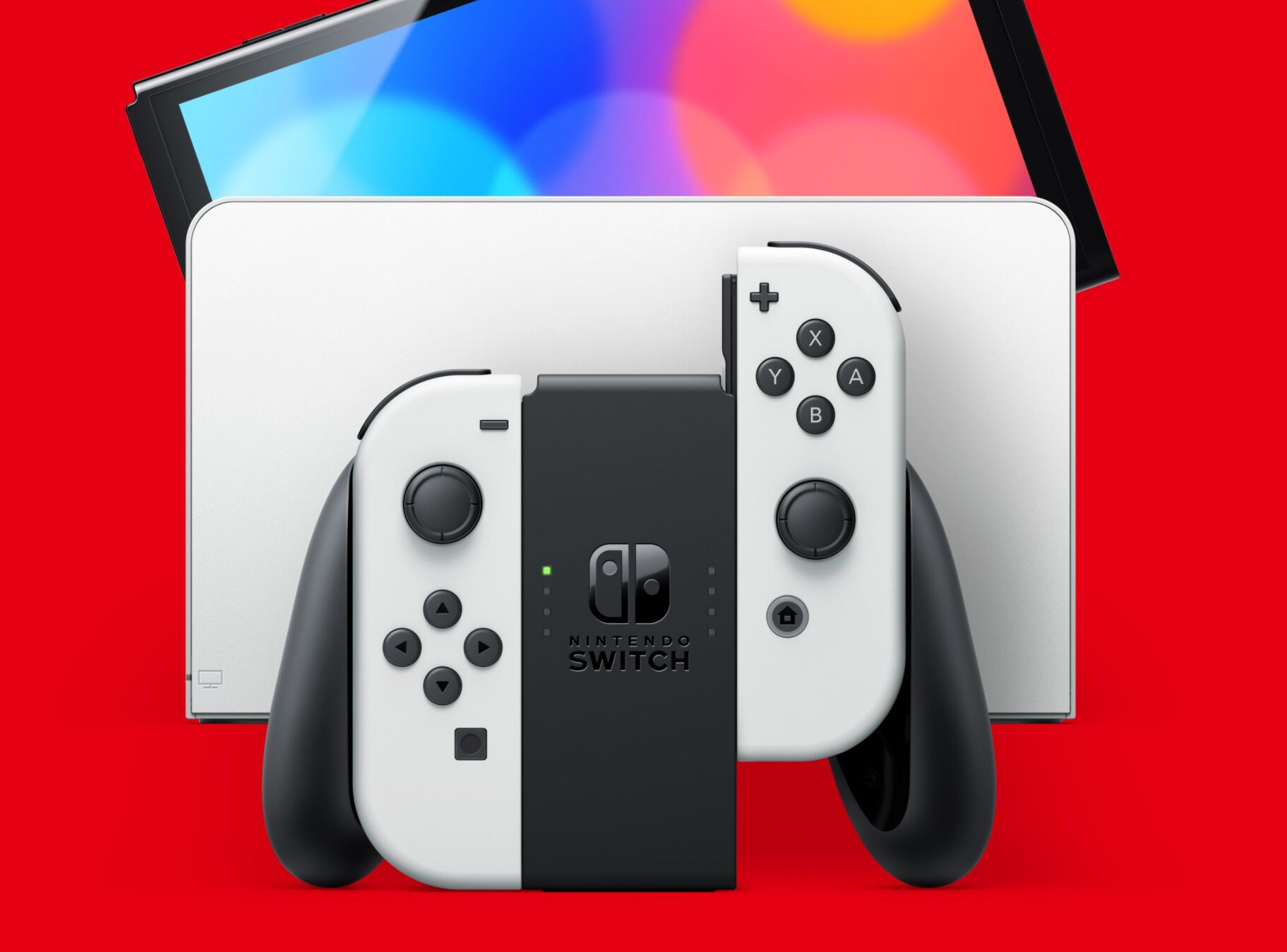 It’s out on October 8

The time has come? Rumors have been pointing at a “new Switch model,” most notably the “Pro,” being announced every month for the past few years, but Nintendo is seemingly on it today with the “Switch OLED model.” It’s real, but it’s not the “Pro” you think it is.

It sports a “vibrant 7-inch OLED screen,” with a “wide adjustable stand,” a wired LAN port on the dock, 64GB of internal storage, and enhanced audio. The stand can be tweaked for an “optimal viewing angle.”

The thing is, the Switch OLED not going to be going “Pro” in the way some rumors have been framing it (it’s not 4K in any way for starters, which is fine by me!). It supports all previous Joy-Con models, all prior games, and can be used in TV, tabletop, and handheld mode. In other words, you’re not going to be missing out completely if you can’t pick this one up or want to ignore it.

Diving into the technical specs, it weighs .71 pounds (.93 with Joy-Con attached), and uses the familiar NVIDIA Custom Tegra processor. The 7-inch OLED screen supports 1280 x 720p, and output is up to 1080p via HDMI in TV mode. So again, it’s not a “4K Switch Pro.” You’ll charge it via USB-C and use the same microSD et al memory cards. The reported battery life is “4.5-9 hours,” with a charging time of three hours.

I have a feeling that a lot of people are going to be jazzed that this isn’t a true “Pro” revelation, as Nintendo isn’t really forcing anyone into a new half-generation with this, amid constant issues with scalpers and hardware stock.