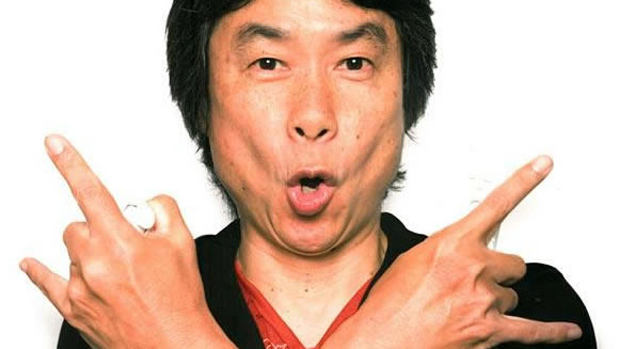 Would you like to see a new Metroid, Wave Race, or Star Fox game? Perhaps some Chibi-Robo love? Hell, maybe even a new IP? Well, apparently nothing is out of the question with Nintendo as they look to build and strengthen their internal development studios.

In an interview with IGN, Shigeru Miyamoto commented on how increasing the size of their development teams would allow for not only the creation of new intellectual properties, but also for Nintendo to watch over franchises that fans clearly want.

“[We’ve] been working on what we can do to increase our internal staff in a way that will allow us to have more projects going at the same time,” said Miyamoto. “We’re doing this not by going out of house to different companies and having them develop games for us, but instead by working with partner companies and subsidiaries in a way that allows the Tokyo studio to run more projects.”

It seems like the days of Nintendo farming their franchises to the likes of Sega, Namco, Capcom and Square are over. And I’m okay with that. With the success of studios like Next Level Games and Retro Studios handling beloved classics in addition to the team at Monolith Soft creating some amazing new IP’s, Nintendo might have the right idea (in terms for them) for building a strong base of games for both the Wii U and 3DS.

Only time will tell if this indeed is the right strategy. It puts a lot on Nintendo’s plate, especially with paltry third-party support, but if it’s one company that can spearhead its own sales, it’s the big “N.”