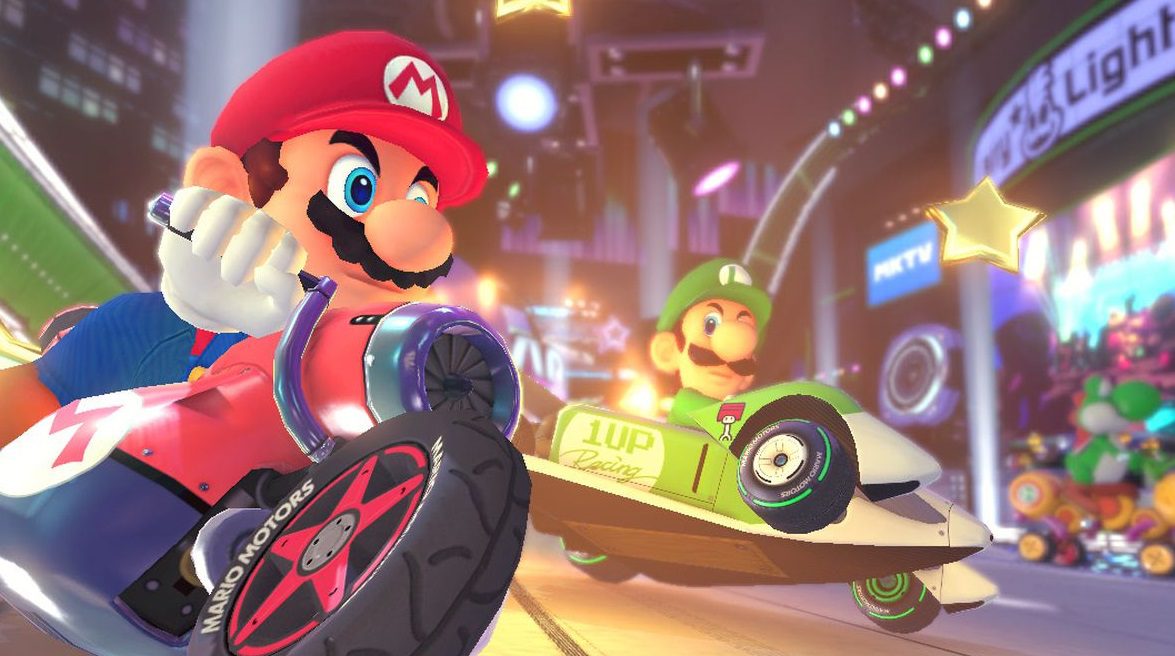 Ring Fit Adventure is in the Switch software top 10

In case you never noticed, Nintendo provides everyone with publicly released information on what their best-selling Switch games are at any moment on this page. While it’s only updated every so often for fiscal considerations, we just got a new glimpse into the current state of things via a financial report this morning, which covers through June 30, 2021. All told? Switch software sales are looking good.

So in terms of newcomers, Mario Golf: Super Rush sold 1.34 million units since its launch: which is roughly five days as far as this report is concerned. New Pokemon Snap is commanding a respectful 2.07 million sold from April 30 to June 30.

Of course, the most fun fight to break down is the battle between Mario Kart 8 Deluxe and Animal Crossing: New Horizons, and I think we may have a winner here. Although Animal Crossing was coming in hot with over 33 million, smashing into the top two, it seems like Mario Kart has longer legs. As Nintendo notes, Mario Kart 8 Deluxe actually sold 1.69 million units this past fiscal quarter, compared to 1.27 million for New Horizons.

The latter has clearly lost its momentum, likely in part due to a lack of regular updates and a stark drop in interest from a general audience. It boggles the mind how Nintendo still hasn’t capitalized on Mario Kart 8 Deluxe with more DLC, but the power of the series is enough to keep it alive indefinitely.

Previously that last spot was secured by New Super Mario Bros. U Deluxe, but it’s been taken and surpassed by Ring Fit by nearly one million units: Ring Fit managed to muster 11.26 million in sales and became a smash-hit for the company. Since it’s Nintendo, I wouldn’t be surprised if we never see it again! Maybe it’ll be a trophy in the next Smash. 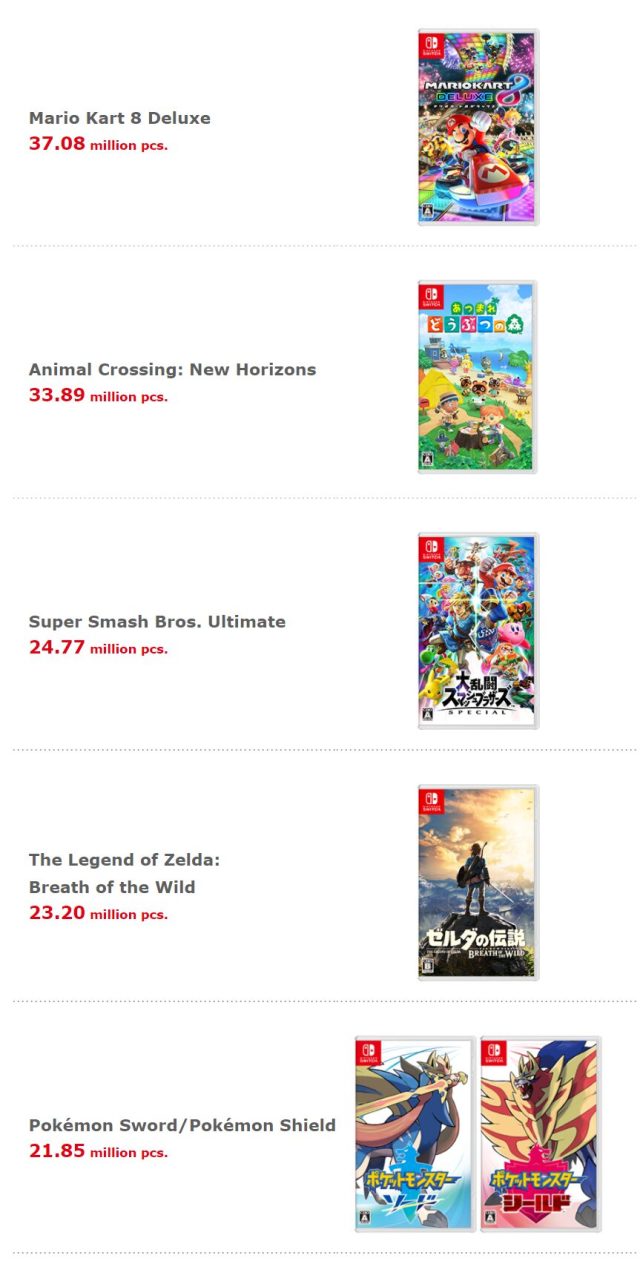