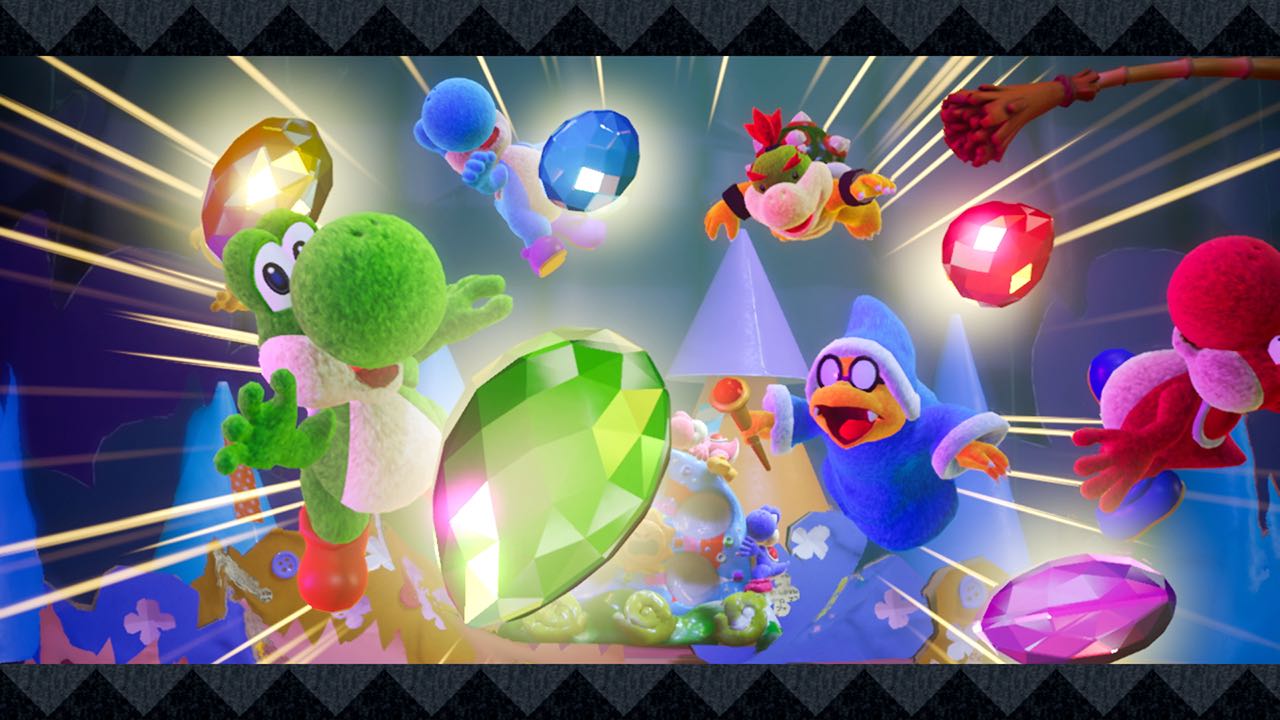 It’s a busy time for Nintendo as they host yet another first-party game in Yoshi’s Crafted World.

There are no Wii U and 3DS drops this week.