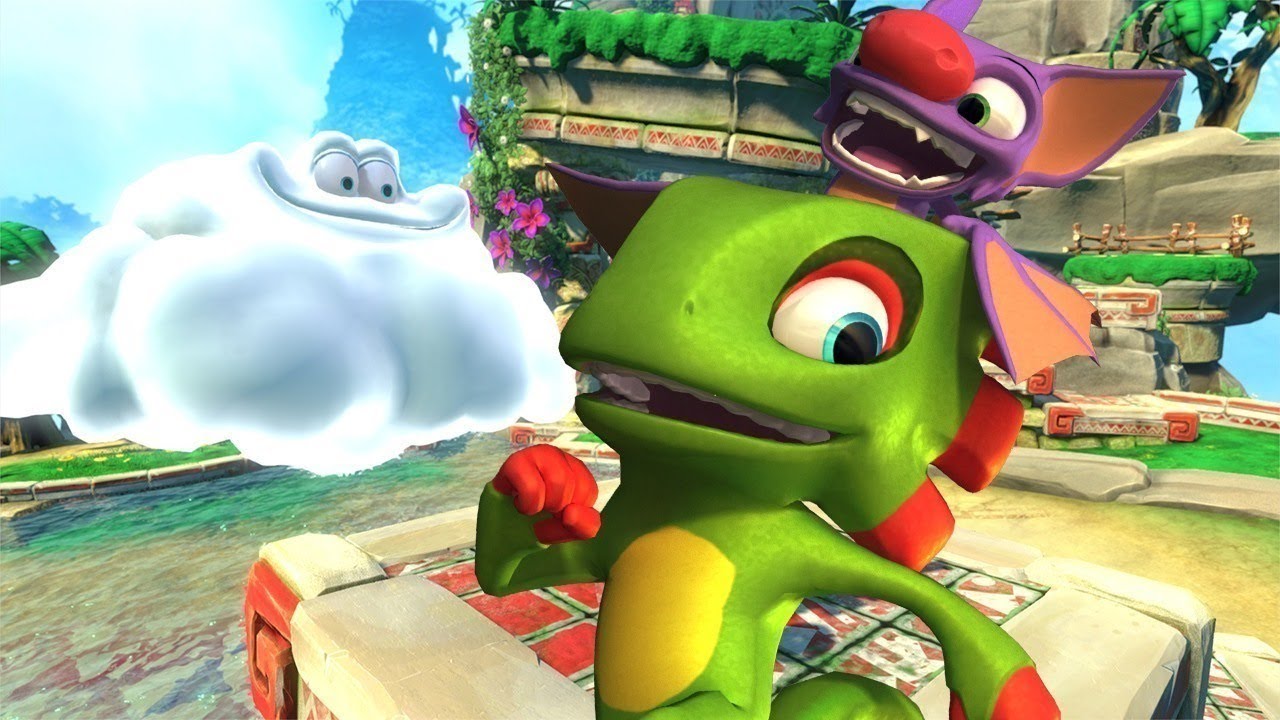 It’s another big day for the Switch (man this system), as it’s hosting Enter the Gungeon, Yooka-Laylee, and Romancing Saga 2 (on December 15).

The 3DS is getting the sole release of Blok Drop Chaos.

If you missed last week’s edition, here it is. As for what I’m getting, I think I’ll be playing through Yooka again. For those who are interested, sales are going on for all platforms.