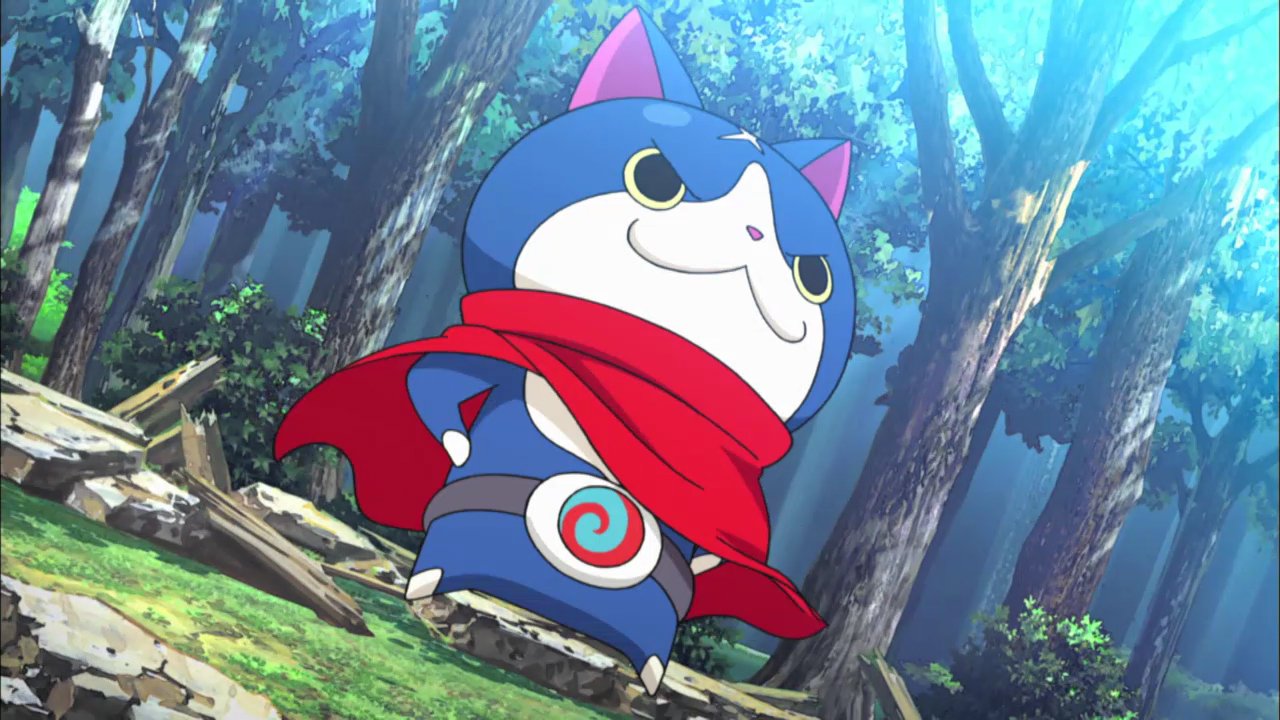 It’s a veritable feast this week on Nintendo platforms, at least compared to past eShop drops, as several big games are coming to both platforms. The Wii U is getting the original Pikmin all over again, as well as Quest of Dungeons, Archery, Dreamals: Dream Quest, and Soul Axiom.

The 3DS is getting River City: Tokyo Rumble, Sonic Boom: Fire & Ice, Azure Striker Gunvolt 2, its own version of Quest of Dungeons, and Yo-Kai Watch 2, which comes in two flavors — Bony Spirits and Fleshy Souls.

If you missed last week’s edition, here it is. As for what I’m getting, I’m considering picking up Sonic Boom after a sale to see how it’s improved, and I’ll be playing Yo-Kai Watch 2 and Azure Striker Gunvolt 2 for a while. For those who are interested, sales are going on for both the Wii U and 3DS.