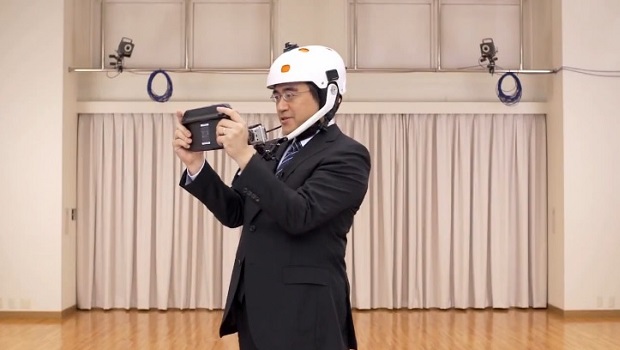 Today is one of the most boring episodes of Nintendo Download yet, as the featured app is Wii Street U — a program that lets you view virtual streets via Google Maps, like a billion other devices that you can actually take out of your home.

Nothing for me this week outside of Fire Emblem DLC.