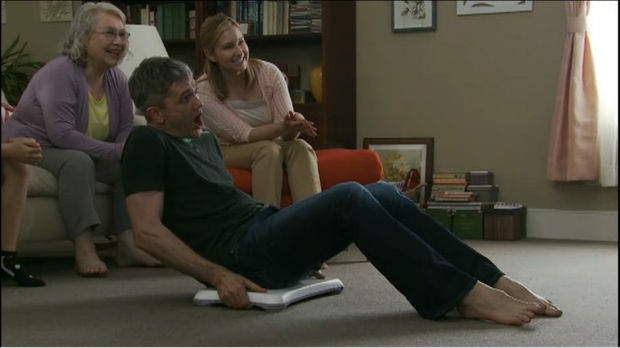 Today, the Wii U finally gets Wii Fit U, which is a free trial download for 31 days. After the trial you’ll have the opportunity to buy and sync a Fit Meter to the game, which allows you to keep it forever. Sadly, all I can think about is that ridiculous Wii Fit U commercial with the creepy guy having an orgasm on the Balance Board.

Also, AirRace Speed gets a demo, and one of my favorite games of the year, Shin Megami Tensei IV, is discounted down to $39.99 until November 11th.

As for what I’m getting, there’s really nothing to lose by picking up a free trial of Wii Fit U, and given my love for Super Castlevania IV, it’s a no-brainer.