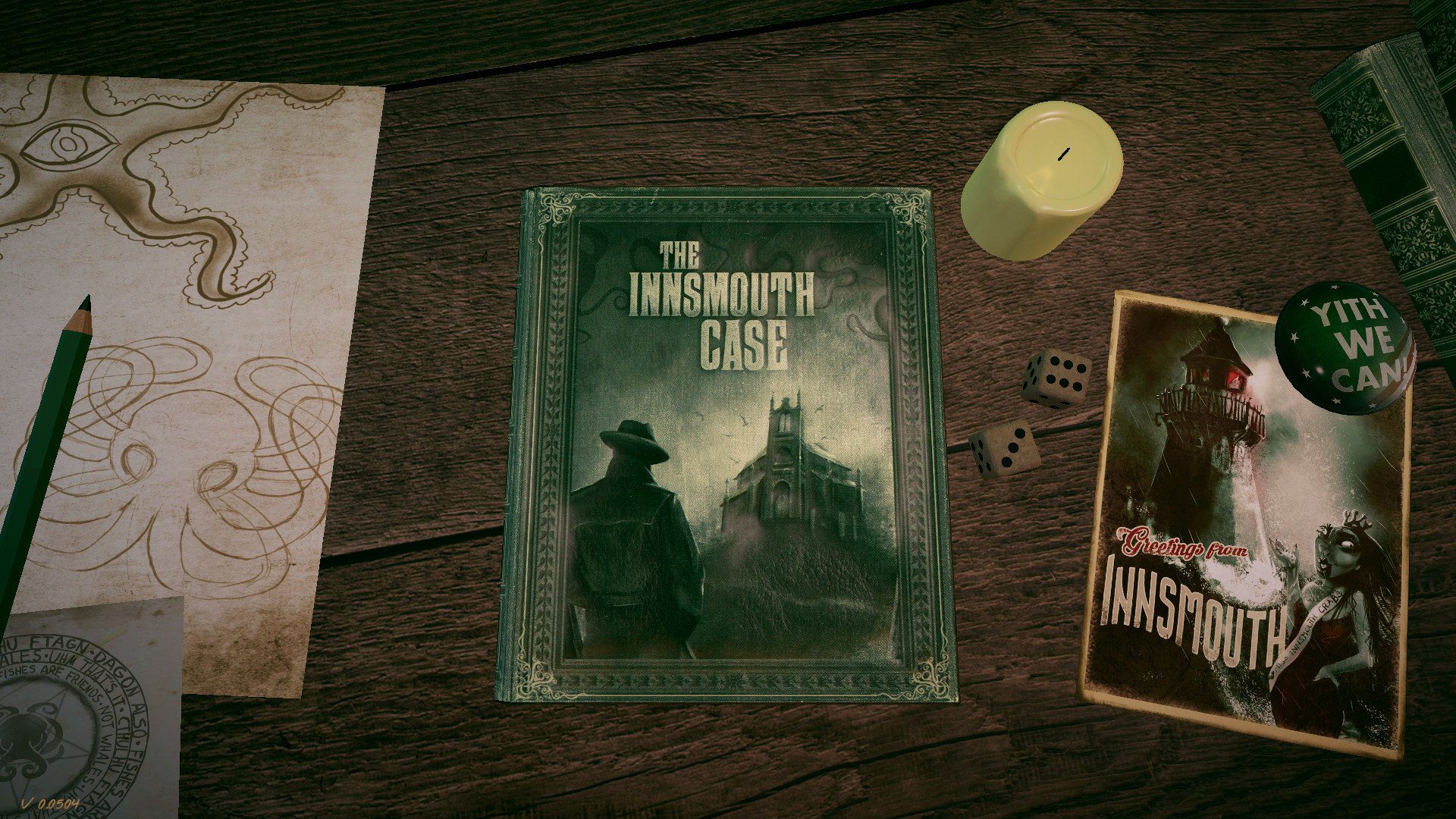 It’s going to be a weird year with 2020 in our rear view mirror, I’ll tell you that much.

But for now: Switch games! There isn’t a whole lot here today, as Nintendo isn’t featuring anything in particular outside of the Crash Team Racing Nitro-Fueled trial that’s running from now until January 5.

There’s a few notable releases in here like Deemo Reborn, as well as Monster Prom: XXL. There’s also an interesting release called The Innsmouth Case, which is based on the popular Shadow over Innsmouth novella from author H.P. Lovecraft. This one actually came out earlier this year, and lines up nicely with another spooky fish-person-flavored release: Fantasy Flight Games’ Arkham Horror: The Card Game‘s current Innsmouth cycle.

There’s a few options this week on Switch! But mainly Nintendo is banking on your buying Hyrule Warriors: Age of Calamity if you haven’t already. The Switch has a powerful enough library as it is to be able to coast for a few months.