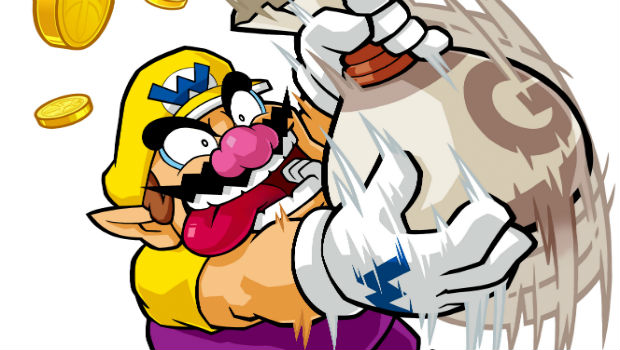 The Wario series is probably one of the most critically acclaimed franchises of all time. Pretty much all of his games are widely loved, from Wario’s Woods all the way up to his offbeat WarioWare games. Today, Wario Land: Super Mario Land 3, the first ever playable Wario game, makes its way to the 3DS Virtual Console for $3.99.

Overall this is one of the best eShop weeks to date. Renegade Kid’s Planet Crashers is a highly anticipated marquee title for 3DS owners, Wario Land is one of the best Nintendo platformers of all time, and one of Miyamoto’s treasured classics is getting some extra exposure. Not bad!