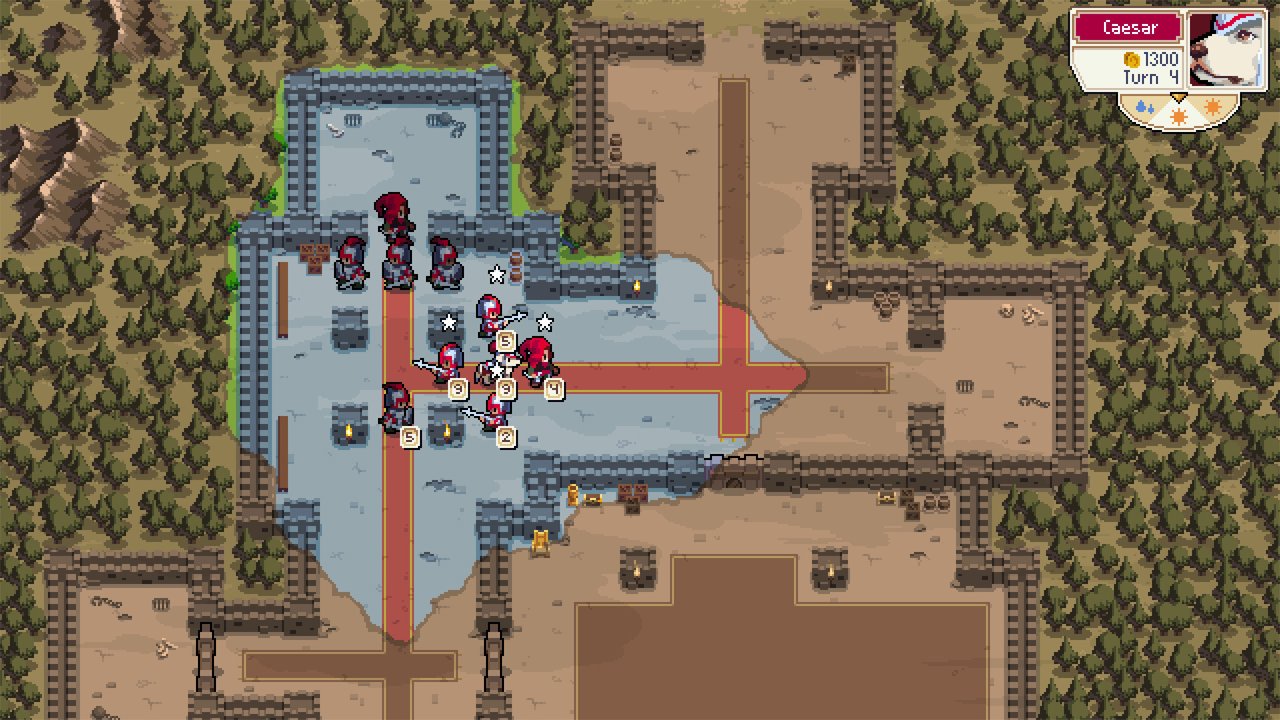 Although a few games are multiplatform gets on the Switch eShop this week, they’re gets nonetheless.