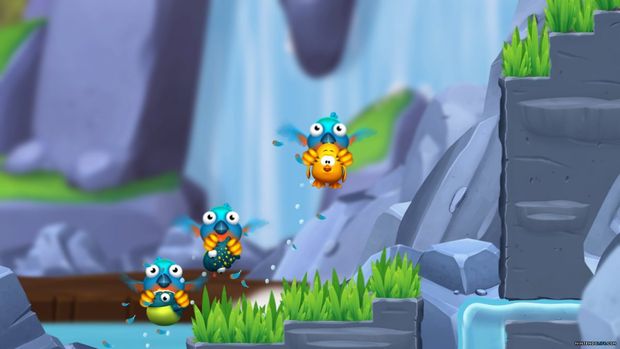 There’s quite a bit of diversity today on the Nintendo Download front, as the Wii U, 3DS, and Wii are all getting content.

The Wii U will front Toki Tori 2 (Wii U eShop, $13.49 until April 25th), which I’ll have a review up for today. The 3DS is getting Real Heroes Firefighter 3D (3DS eShop), Gabrielle’s Ghostly Grove 3D (3DS eShop), and the original Castlevania (3DS VC).

Not to be left out, the Wii Virtual Console is getting NAM-1975.

As for what I’m getting, well, I’ve been playing Toki Tori 2, and I’m considering re-buying Castlevania for the millionth time.