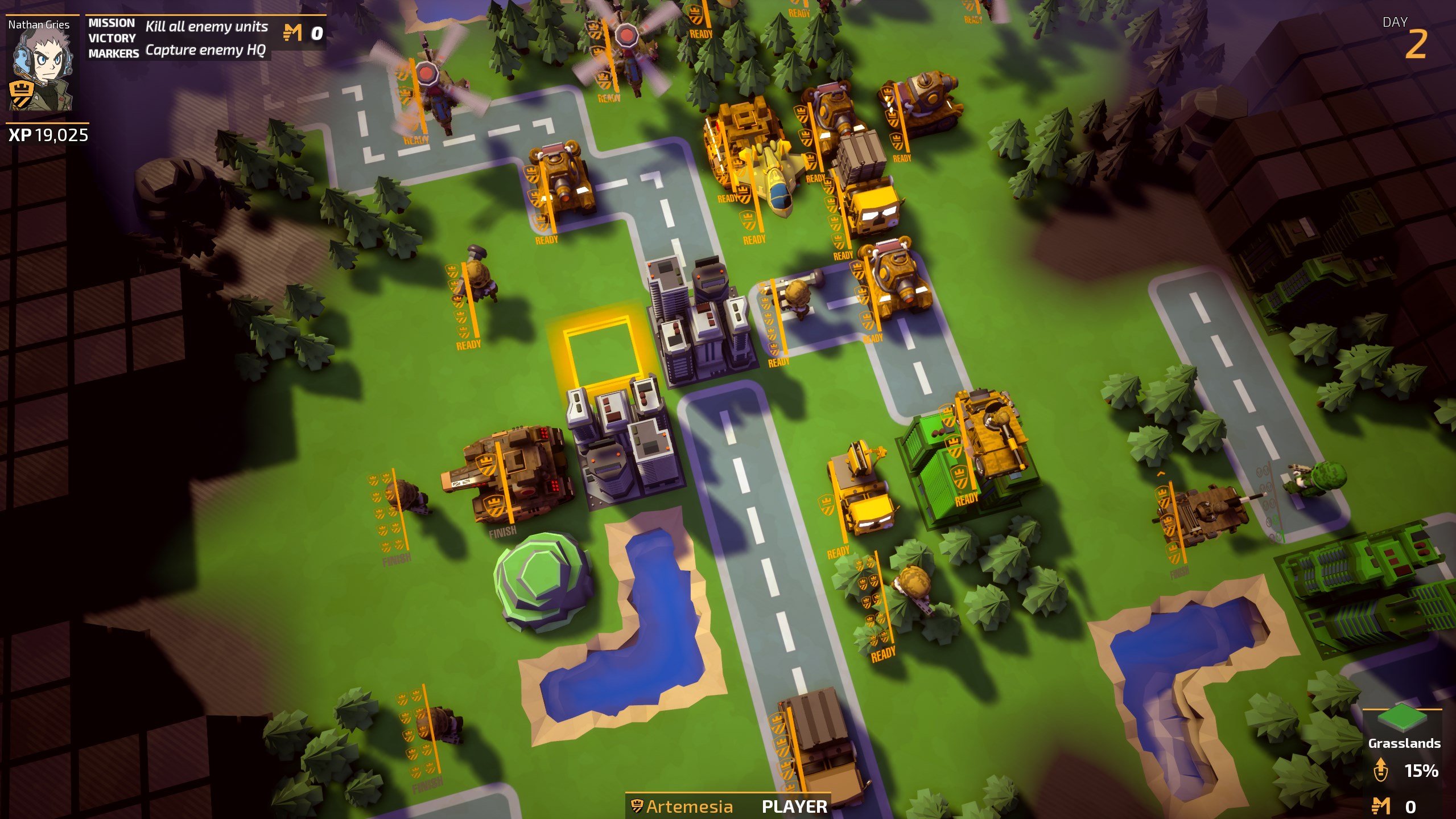 The 3DS is also hosting Mom Hid My Game, as well as The Legend of Dark Witch 3 Wisdom and Lunacy, and Picross e8.

If you missed last week’s edition, here it is. As for what I’m getting, I want to give Hearth&Slash another go, as it was fun the first time around. For those who are interested, sales are going on for all platforms.