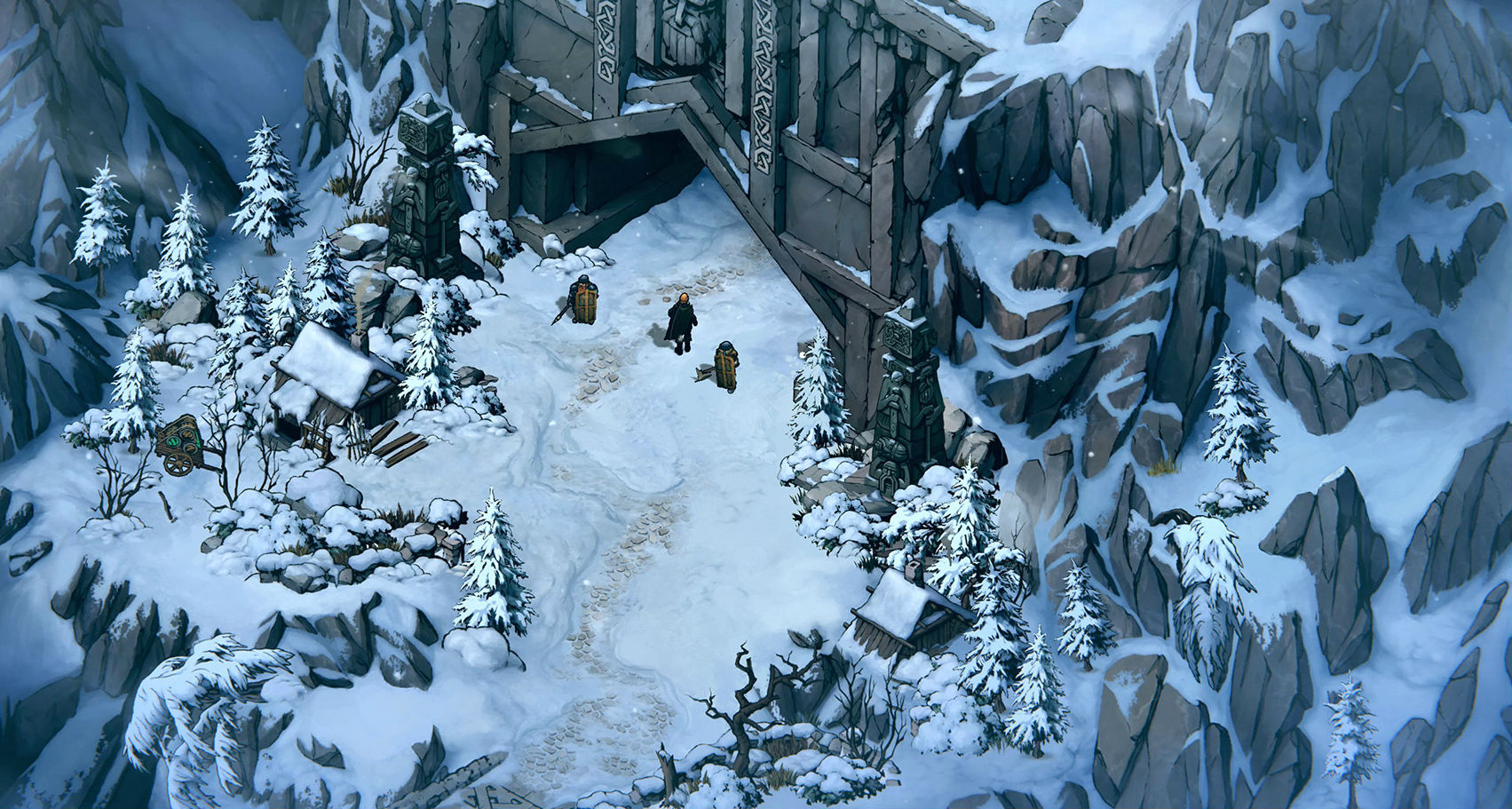 Welcome to another semi-packed week on the Nintendo eShop.

There’s a major headliner here: Thronebreaker: The Witcher Tales, which arrived back in November of 2018 on other platforms. CD Projekt Red smartly knows that they have their hooks in brand new Witcher fans following the arrival of the Switch port of Witcher 3 (and the Netflix show to boot), so this port makes a whole lot of sense. For those of you who haven’t experienced it yet, think of it as an RPG mixed with a card game with a heavy narrative focus.

The other bigger release this week is Knights and Bikes, an oddball kid-centric RPG that gives me massive Costume Quest vibes (the Double Fine connection helps that notion). As for the rest, you can take it or leave it!

The 3DS is getting Quarters, Please Vol. 2 and Tank Onslaught.