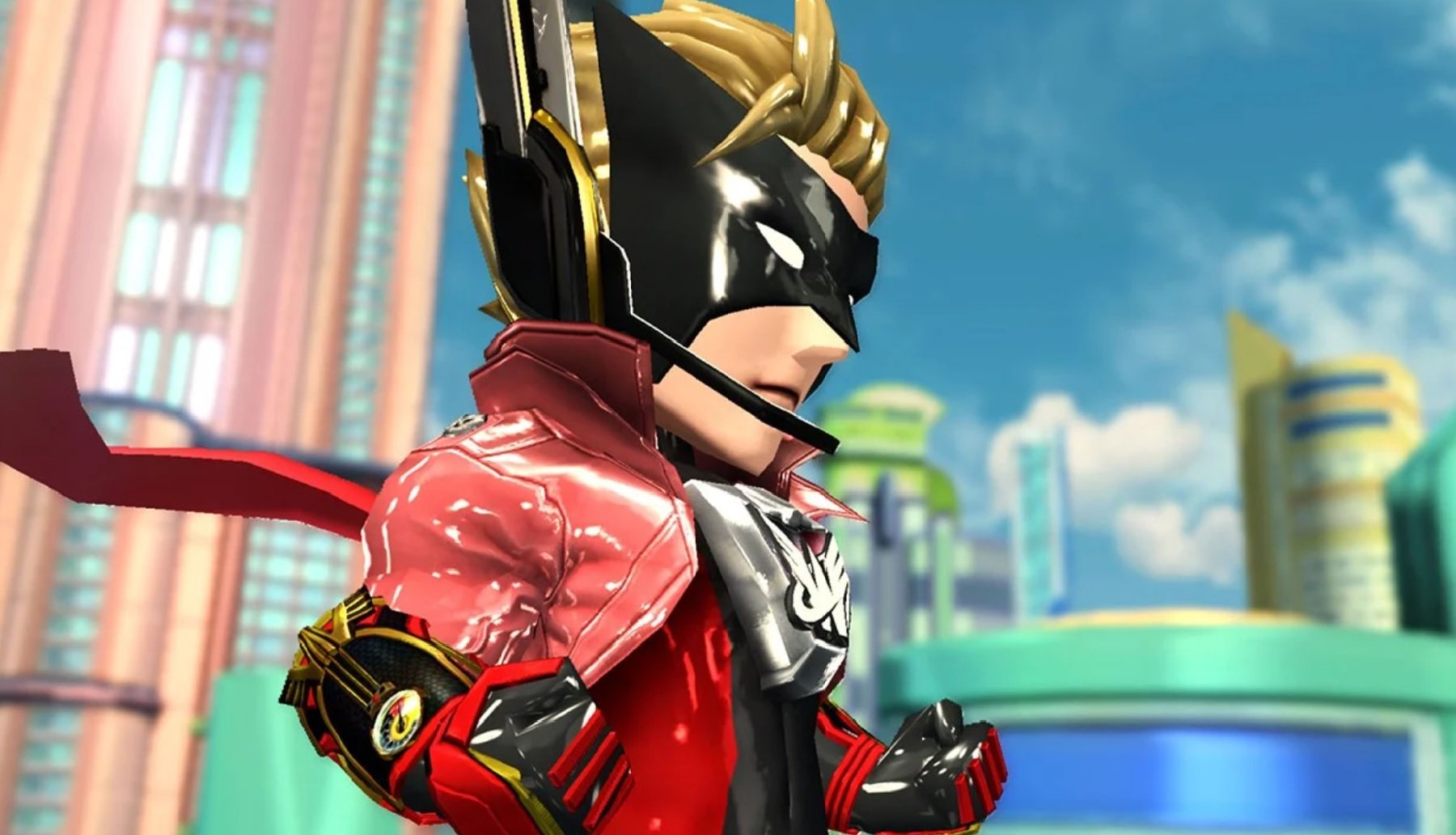 It’s a monumental day for the eShop this week, as a Platinum classic returns: Wonderful 101 Remastered is back on a Nintendo platform on May 19 after many years of lying dormant on a legacy system. For reference, it’s also available on PC and PS4.

Other big eShop releases include yet another Warhammer game (Warhammer 40,000: Mechanicus) on that same day, Dungeon of the Endless and Hatsune Miku: Project DIVA Mega Mix. These are pretty big gets for the Switch, as the former two are highly related games that found a large following on PC, and the latter is a Switch exclusive.

Good luck! This time the ancillary release schedule is pared down to only 27 games, so you’ll have a lot to sift through to find what you want.