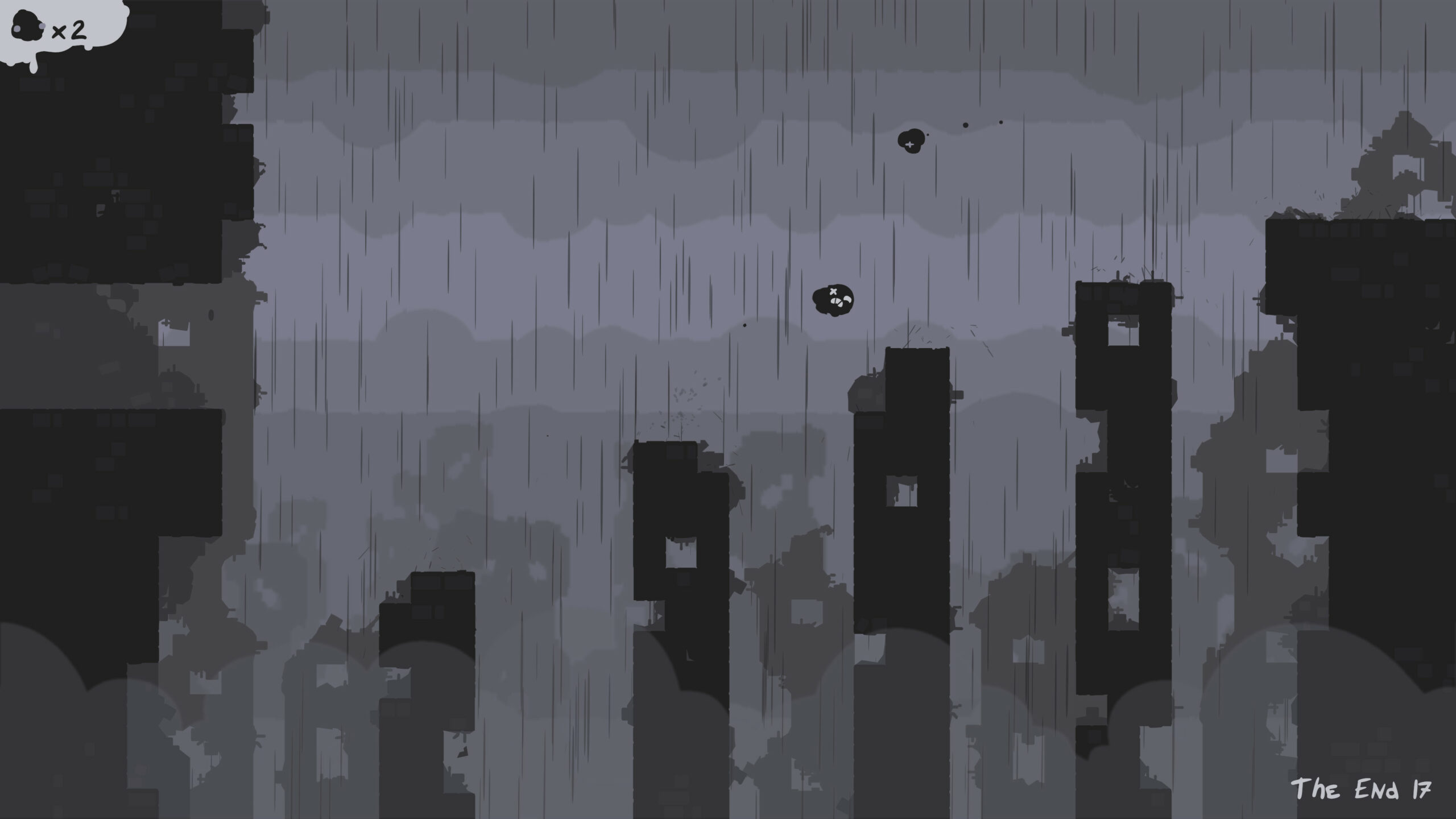 Switch once again dominates the week, as it’s hosting the eShop releases of Floor Kids, The End is Nigh (on December 12), and WWE 2K18.

On 3DS we have 80’s Overdrive, Christmas Night Archery, Japanese Rail Sim 3D Travel of Steam, and Squareboy vs. Bullies: Arena Edition. The Wii U gets RTO.

If you missed last week’s edition, here it is. As for what I’m getting, I’ll be playing End is Nigh finally. For those who are interested, sales are going on for all platforms.