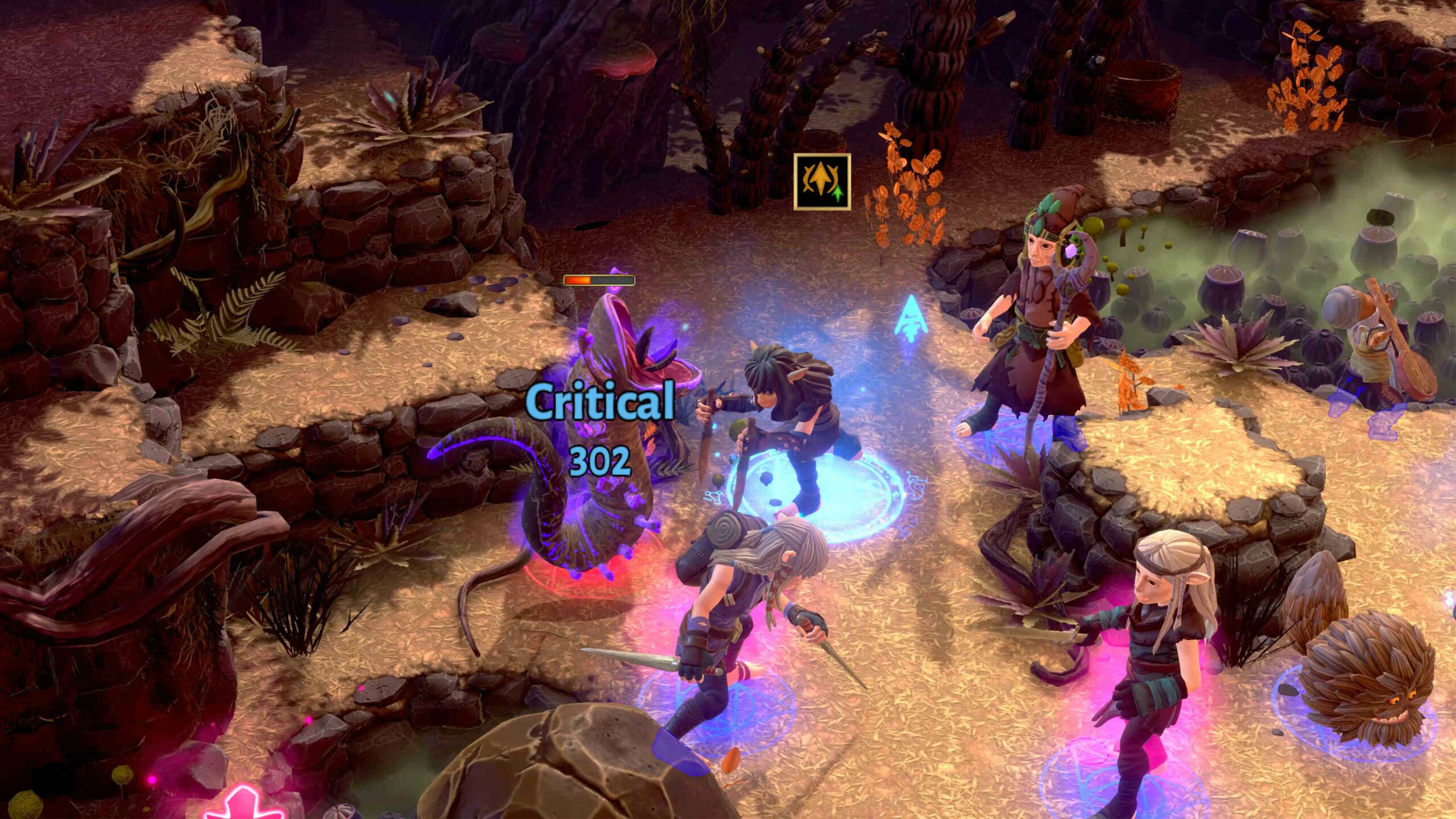 Oh hey, another full week for the Nintendo eShop!

Naturally all of the love is for the Switch this week (sorry 3DS and Wii U!), as Nintendo and third parties alike open the flood gates for what is assuredly going to be a packed 2020. The headliner this week is Dark Crystal: Age of Resistance Tactics on February 4, an SRPG that looks like it owes a lot to past genre entries like Final Fantasy Tactics. Given that it directly ties into the Netflix series and expands upon its lore, I’m interested in seeing how it fares.

The other big release is Skellboy, a cute little indie from Umaiki Games that’s also coming out on Steam “later this year.” Yep, it’s fairly chill this time around: Dark Crystal shines bright like a diamond.